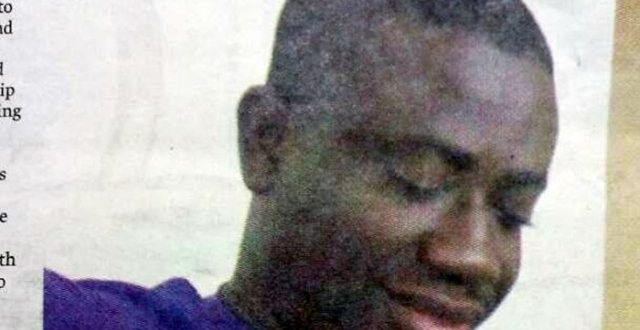 A self-styled Ghanaian pastor and founder of Holy Spirit Community Chapel in Sekondi-Takoradi has been arrested for defrauding over 4000 people.

Apostle Amenu Joel is alleged to have defrauded his victims and institutions in the metropolis of money said to be in the hundreds of thousands of cedis on the pretext of giving them soft loans for their businesses and opportunities to acquire vehicles on hire purchase.

According to Daily Graphic newspaper, the pastor is also said to have promised to offer scholarships to the children and wards of some of his victims.

His victims were mostly market women, artisans at Kokompe, parents and hotel operators.

The suspect also operated an NGO known as Mary Ekem Foundation with his girlfriend, one Lady Mary Ekem. They were alleged to have used the names of former President John Mahama and President Nana Akufo-Addo to enhance the credibility of the foundation.

Confirming the arrest, Takoradi District Police Commander, Peter Ofori Donkor, told the Daily Graphic newspaper that the Pastor is currently in Police custody, while more victims are still coming to lodge complaints at the station.

The story was first published in the July 20, 2017, edition of the Daily Graphic newspaper.

Previous Lai Mohammed Has Refuted Claims That He Said He Planned To Ban The Production Of Nigerian Movies And Videos Overseas.
Next R Kelly’s Women Aren’t In Captivity, They Just Enjoy So Much Luxury, They Refuse To Leave His Home