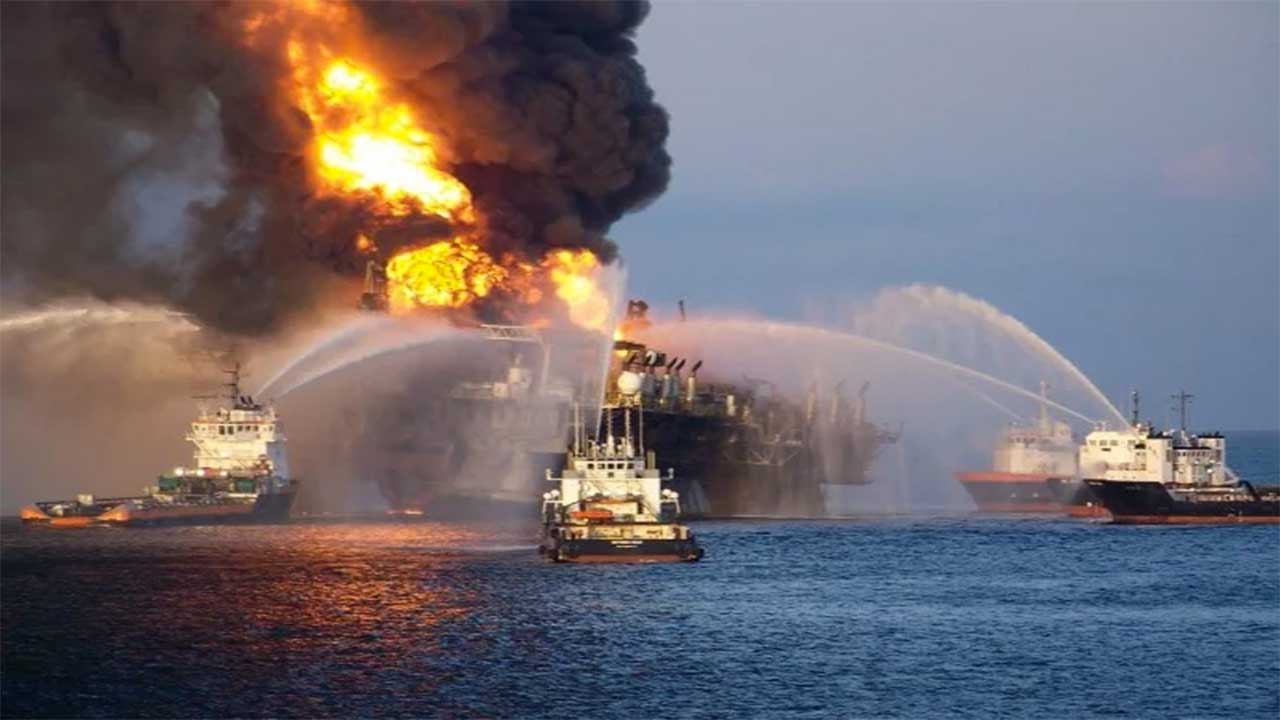 Meanwhile, the Secretary to the Federal government Babachir Lawal has called on the Avengers to embrace dialogue, further stating that their acts of sabotage is having a serious impact on crude oil export and electric energy supply.

“Government is not averse to discussing with them (militants) but we need to know who is in charge and who we can discuss with meaningfully; that’s the dilemma of the government at the moment”, he said.

“There are so many groups making it difficult to know who to talk to and the level of control that group will bring to the process,” he said

Saturday and Sunday’s attacks have been independently confirmed by a security officer and the spokesman for the Ijaw Youth Council, Eric Omare.

According to the Security officer who spoke on condition of anonymity, “I just spoke with my men in the area and they confirmed the attack”.

“Preliminary investigations so far from our men in the field is that dynamite was used to blow up the facilities just like in previous attacks.”

“Yes, I got calls from locals in the area who heard the blast,” he said.

The attacks break a relative lull in violence and show that the Avengers are still capable of strangling Nigeria’s oil production.

But despite rumours of truce talks, the Avengers denied putting attacks on hold, saying their “high command never remembers having any agreement on ceasefire with the Nigeria government.” The Avengers, who are believed to be highly skilled former rebels with insider knowledge of the region’s oil and gas infrastructure, have warned against repairing the pipelines until their demands are met.

“What is certain is that the Avengers are now being taken very seriously, as they have been credible in following through with their threats,” Rhidoy Rashid, a London-based analyst at Energy Aspects, told AFP.

“The attacks have been well-planned and cleverly executed, and have demonstrated a level of sophistication exceeding typical attacks on oil infrastructure in the Delta.”

Charles Igbinidu is a Public Relations practitioner in Lagos, Nigeria
@https://twitter.com/ionigeria
Previous Arrested men, not our members but sleeper agents of DSS says ND Avengers
Next Forgery case:Malami has a lot to explain, says Senate