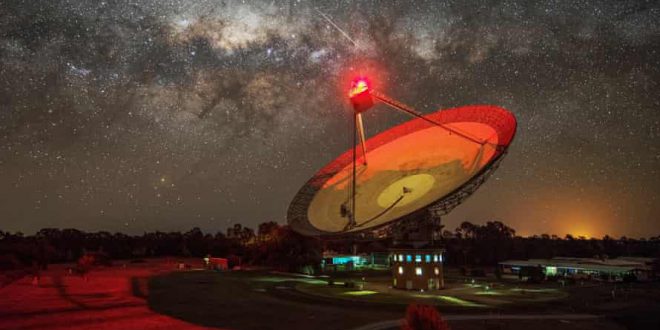 The Parkes telescope in New South Wales, Australia, that picked up the radio waves in April and May last year. Photograph: CSIRO/PR IMAGE

Tantalising ‘signal’ appears to have come from Proxima Centauri, the closest star to the sun

Astronomers behind the most extensive search yet for alien life are investigating an intriguing radio wave emission that appears to have come from the direction of Proxima Centauri, the nearest star to the sun.

The narrow beam of radio waves was picked up during 30 hours of observations by the Parkes telescope in Australia in April and May last year, The Guardian reports. Analysis of the beam has been under way for some time and scientists have yet to identify a terrestrial culprit such as ground-based equipment or a passing satellite.

The beam that appears to have come from the direction of Proxima Centauri, a red dwarf star 4.2 light years from Earth, has not been spotted since the initial observation, according to an individual in the astronomy community who requested anonymity because the work is ongoing. “It is the first serious candidate since the ‘Wow! signal’,” they said.

Why it matters: If confirmed as a true sign of life, it would be wildly exciting. However, in all likelihood, the radio signal — found in 2019 — has a much more mundane origin story.

What’s happening: According to The Guardian, scientists with Breakthrough picked up a “narrow beam of radio waves” during observations with the Australian Parkes telescope in May and April of 2019.

What to watch: It’s still possible this signal is actually being emitted by some human cause that has yet to be found.

Be smart: The scientists have yet to publish their full findings, and it will still take a lot of analysis and confirmation to know whether or not the signal is truly alien in nature.Go deeper: Alien hunters discover mysterious signal from Proxima Centauri (Scientific American) 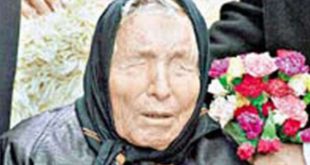