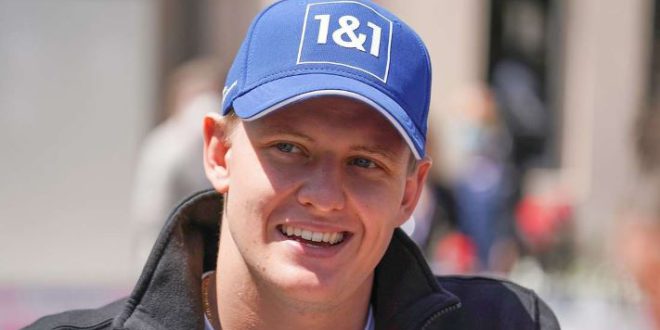 Mick Schumacher has been airlifted to hospital for precautionary checks following a scary high-speed crash during Saudi Arabian GP qualifying.

Schumacher lost control of his Haas car through a high-speed section on F1’s fastest street track during Q2 and slammed sideways into the barriers at Turn 12 at around 170mph.

The German, son of Formula 1 legend Michael, remained in the cockpit afterwards but was conscious and speaking to doctors before being taken in an ambulance to the medical centre.
He was said to be “physically fine” but has been taken to hospital in a helicopter for more precautionary checks.

“I didn’t speak with him directly; he’s spoken to his mum,” Haas team boss Guenther Steiner told Sky Sports F1. “I spoke with his mum a few times and kept her updated. 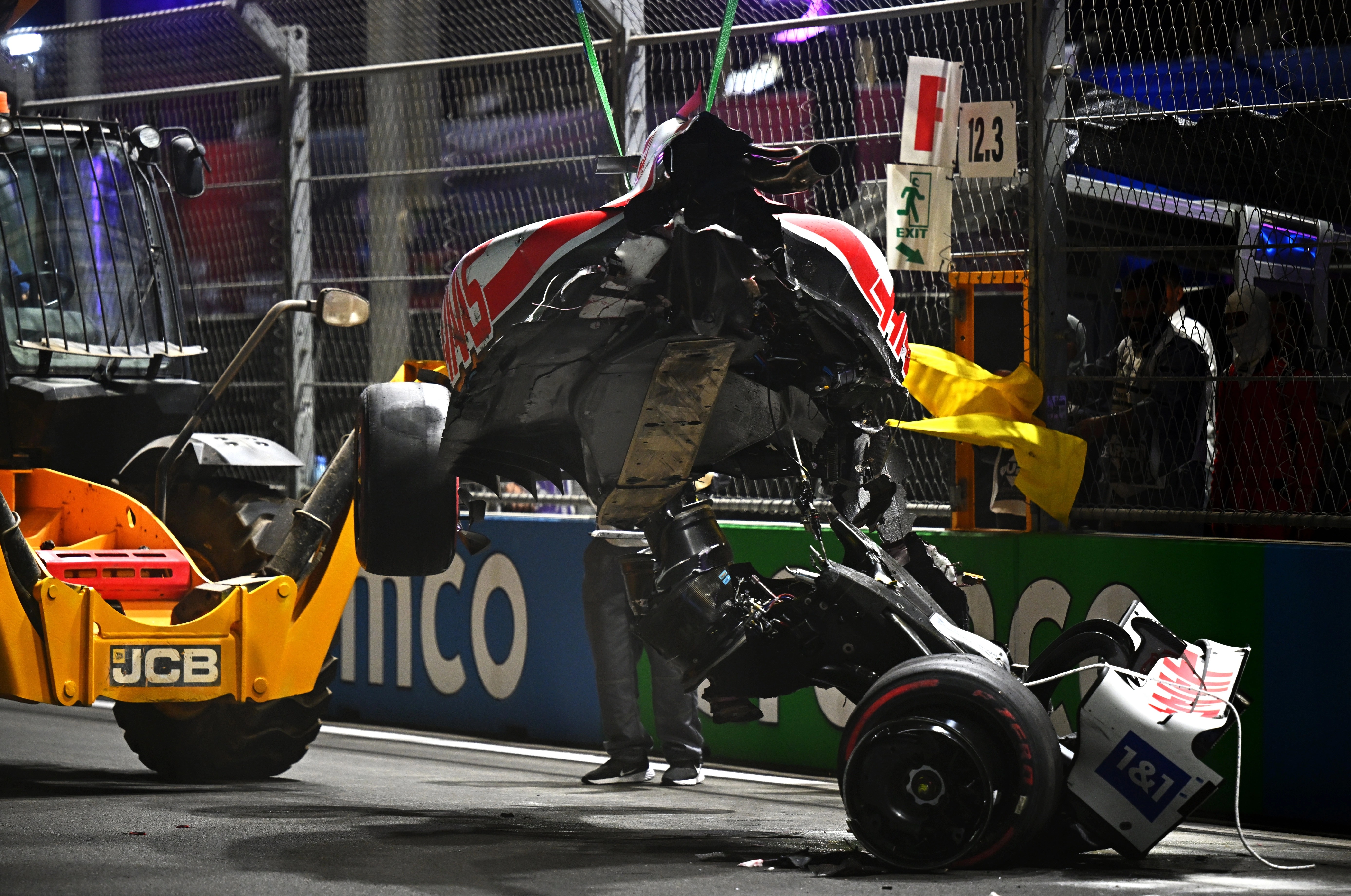 “He has no injuries which you can see, they just wanted to check on him and do some scans to see that there’s no damage from the impact and the forces.

“It seems like he’s gone on the curb and just lost the car. We just lost all the data immediately on the impact, we had no contact with him after the contact.”

Schumacher was running ninth in Q2, the second segment of qualifying, at the time of the incident. 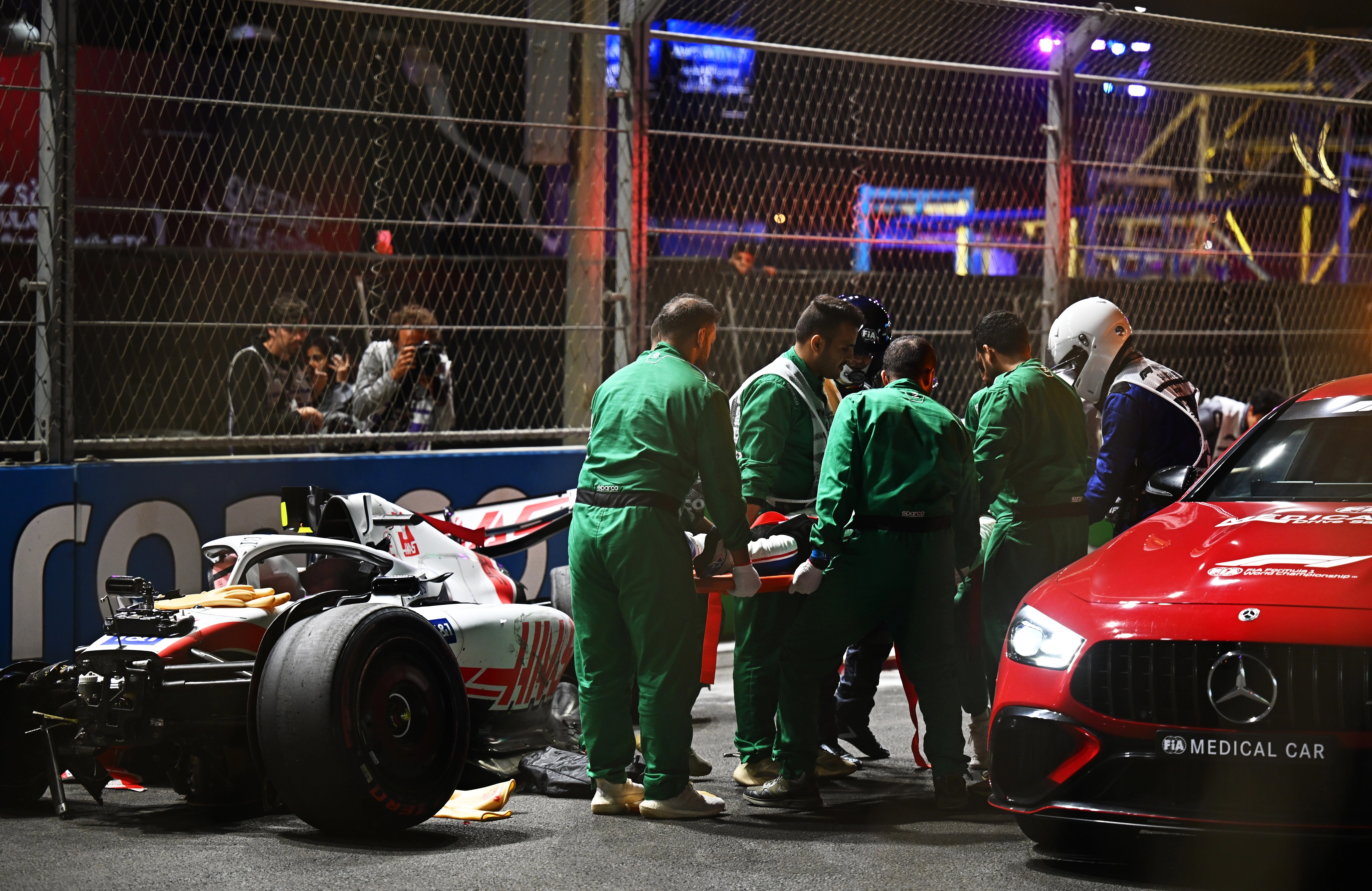 In his 24th Grand Prix in F1, he was looking to advance to the final top-10 shootout for the first time.

The heavy shunt brought out red flags in the session and there was an hour delay to proceedings as Schumacher was removed the car before the car wreckage and debris was cleared from the track.

Charles Igbinidu is a Public Relations practitioner in Lagos, Nigeria
@https://twitter.com/ionigeria
Previous Wreckage Of Crashed Airforce Alpha Jet Found In Sambisa A Year After
Next Putin ‘cannot remain in power’ as he tries to ‘rebuild empire’, declares Joe Biden