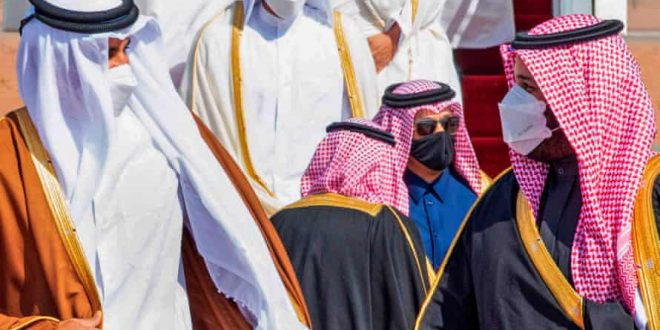 The Kingdom of Saudi Arabia has suspended flights from Nigeria due to the new Coronavirus variant, Omicron.

Earlier on Wednesday, there were unconfirmed reports that there were preparations for repatriating Nigerians in the Kingdom over Omicron.

However, several sources in the consulate of Saudi Arabia in Kano as well as officials at the Malam Aminu Kano International Airport (MAKIA) confirmed to Daily Trust that there was an order to restrict flights from Nigeria over Omicron.

Since the Kingdom lifted the ban on Nigerian flights, many people, especially from Kano, have visited the country for lesser Hajj, while others are waiting for scheduled dates to visit.

But an official of the Saudi Consulate in Kano, who chose not to be named because he was not instructed to talk to the media, told Daily Trust on Wednesday that there was an order to restrict Nigerian flights in order to check the spread of Omicron in the Kingdom.

An official at the Kano Airport also confirmed to our reporter that already a circular had been issued that all lesser Hajj trips should be cancelled, due to the development.

“Yes, it is true because a circular was issued that all Lesser Hajj flights should be canceled and there will be no more flights from Nigeria until further notice.

“I think they are following suit the decision of other countries like UK to prevent against having the virus in the kingdom,” the source told our correspondent under anonymity.

However, one of the top Airline Operators said he could not confirm the development as two flights, Qatar and Badar Air, left Abuja for Jeddah, on Wednesday morning.

The General Authority of Civil Aviation (GACA) in Saudi Arabia later confirmed the flight suspension in a circular to all airlines operating in the Kingdom. 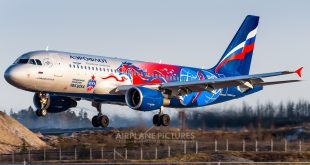