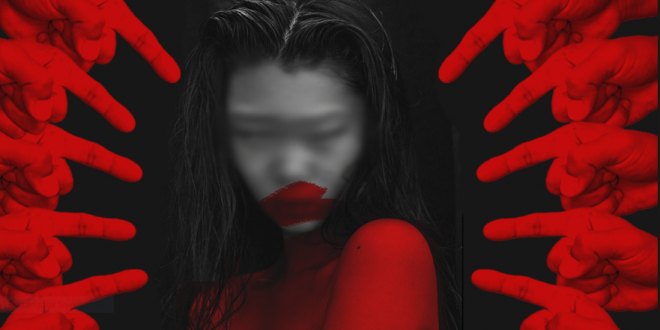 Spread the love
A young girl has died after she was reportedly raped multiple times by unknown person(s) in Cross River state on Saturday 21st July.
After the gruesome act, her attackers dumped her at U.J. Esuene Sport Stadium by Oando filling station in Calabar before she was rescued and rushed to the University of Calabar Teaching Hospital, (UCTH).
The Cross River State team of Child Protection Network (CPN) – received a call from a passionate woman about a girl who was found laying on the road. Upon their arrival, it was noticed that the girl was still breathing.
According to Mr Kebe Ikpi of Basic Rights Counsel Initiative (BRCI), the child who is reportedly about 17 years old, was taken to UCTH.
It was gathered that the unidentified girl was already unconscious at the time she taken for medical attention. On the 26th, she showed signs of regaining consciousness and on the 28th of July, she passed on being unable to make it.
The girl’s corpse has been deposited in a morgue.