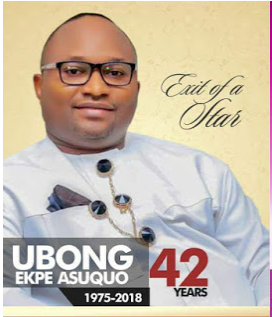 Tears flowed freely last Friday as the remains of the Manager of Skye Bank Plc, Akwa Ibom, Mr Ubong Ekpe and his younger brother, who drowned during a picnic, were finally laid to rest.

It was gathered that Ubong, 42, father of four children drowned along with his brother, Francis, 32, at the Ibeno Beach, Iwuokpom community in the Ibeno Local Government Area of Akwa Ibom State on Sunday, April 8, 2018. 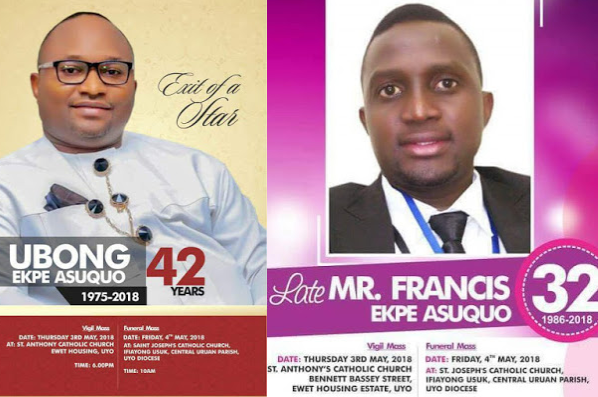 Ubong was said to have entered into the beach to swim. When he did not surface from the waters, Francis dived into the water in attempt to save him but also disappeared.

All efforts to save the men proved abortive. Their bodies were said to have been recovered in the early hours of the following day.

Spokesperson for the state Police Command, Odiko Macdon, who confirmed the deaths then said:

“The Skye Bank manager, his children and wife went to Ibeno Beach to have fun. Sadly, he got drowned. His brother died while trying to save him. The family initially did not report the incident . Their bodies floated and the family took them to Uyo. There is no suspicion of foul play.” he said. 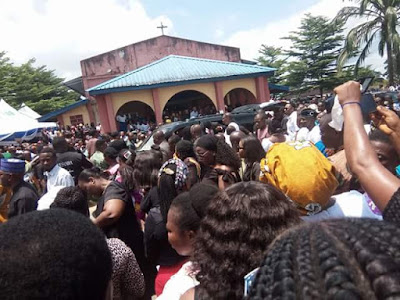 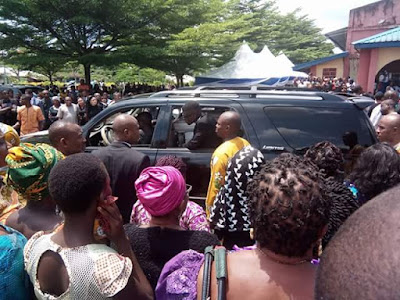 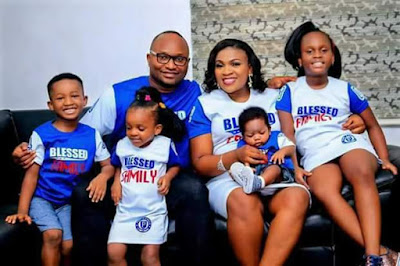 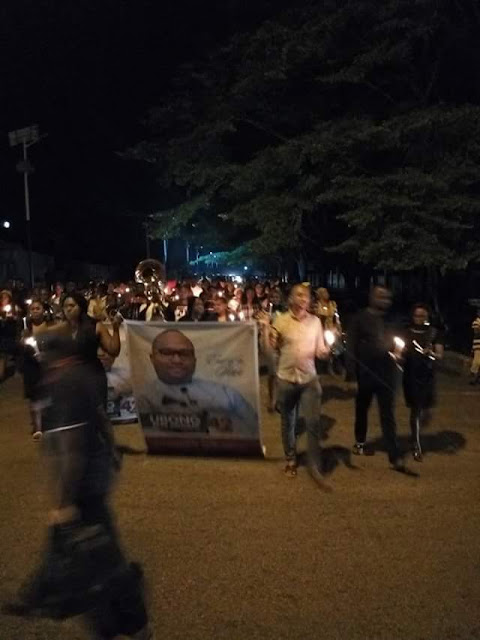 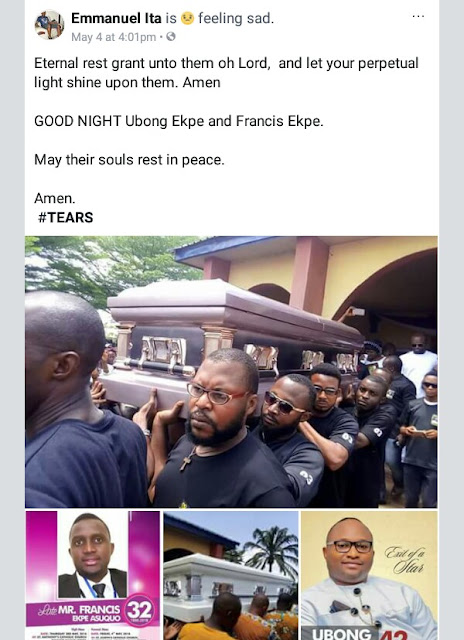 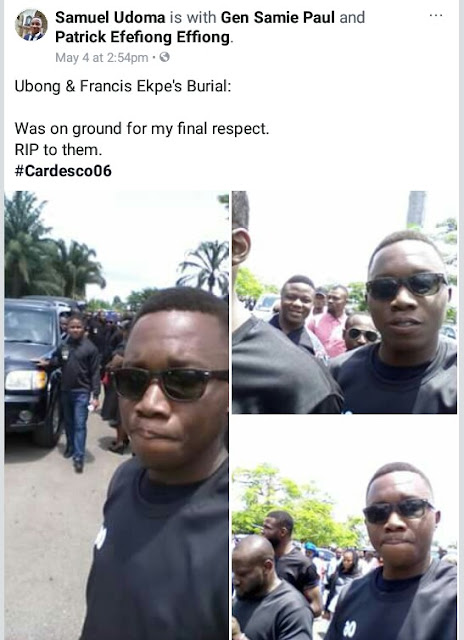 Previous Kenyan Lady Lists 7 Ways To Keep A Man, Says You Must Give Him ‘Doggy Style’ Every Morning
Next Senate President Reports IG To Buhari During Closed Door Meeting