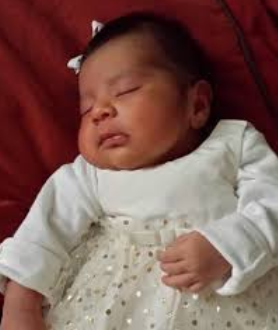 A California man will spend the rest of his life behind bars for the kidnap and murder of a 3-week-old baby girl back in 2015.

Anthony Ray McCall, 32, was sentenced on Monday after being convicted of abducting the child right from her mother’s arms on January 3, 2015, and killing her. Anthony abducted the baby from her home in Long Beach as a part of a woman’s bizarre plot to trick her boyfriend into believing she had given birth.

The woman who hatched the plot is Giseleangelique Rene D’Milian. She wanted her married boyfriend to believe she had given birth to twins while he was out of the country, according to investigators. So she tracked the mother of 3-week-old Eliza De La Cruz to their northern Long Beach residence and enlisted Anthony to storm the home and get the child for her.

When Anthony got to the home to kidnap the child for D’Milan, he shot and wounded the baby’s parents and uncle while fleeing with the baby, prosecutors said. Baby De La Cruz was found in a dumpster at an Imperial Beach strip mall the following day, although investigators believe she was killed the same day she was abducted. It is still unclear why she wound up dead. 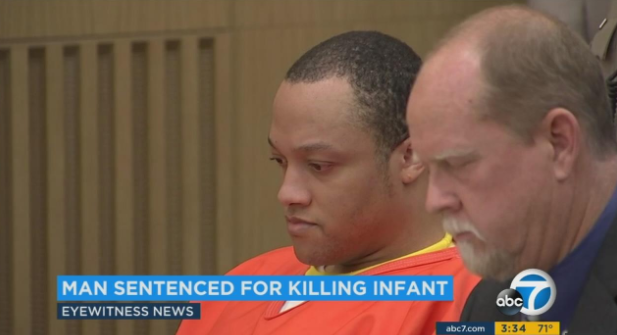 Anthony was found guilty on March 2 on seven felony counts: 1 first-degree murder, kidnapping, attempted kidnapping and four counts of attempted murder. He was sentenced to nearly 142 years to life in state prison.

The Oceanside resident was also found guilty of beating a 23-year-old woman with a baseball bat as he attempted to kidnap her 4-month-old son from an El Segundo hotel room about a month after De La Cruz’s death. The baby was unharmed, and hotel employees were able to thwart the abduction when they knocked on the room’s door, causing Anthony to flee.