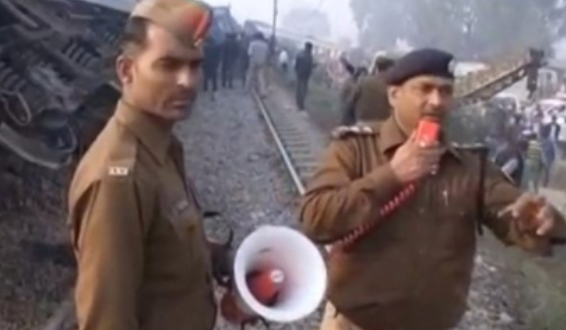 Police in India confirm that 21 members of a group travelling to a wedding in central India were killed when the small truck in which they were travelling fell off a bridge into a dry river bed today.

Senior administration official Dilip Kumar said at least 29 others were injured in the accident late Tuesday in Madhya Pradesh state’s Sidhi district. Kumar said the victims, mostly family and friends of the groom, were travelling to the wedding in Pamaria village when their mini-truck swerved off the Jogdaha bridge and fell about 50 to 60 feet down into the Sone river bed.

Madhya Pradesh Chief Minister Shivraj Chouhan has announced aid of 200,000 rupees (about 3,044 dollars) each for the kin of the deceased and 50,000 rupees each to the injured.  Tens of thousands of people are killed in road crashes in India every year.

The accidents are mostly blamed on poorly maintained roads and vehicles or negligent driving.