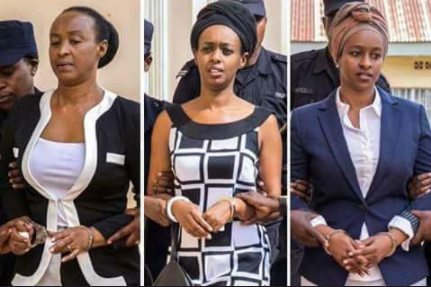 Rwanda’s president, the all-powerful Paul Kagama has reportedly arrested a mother and her two daughters because one of the daughters dared to challenge him by attempting to run against him in the presidential election.

Vinny Radak took to Twitter to share the news, writing: “Paul Kagame jails Mother and her daughters because the daughter wanted to run for presidency.”

It is clear to everyone, however, that her real crime was her attempt to run against incumbent Paul Kagame in the presidential election last month, Washington Post reports.

Diane Rwigara’s mother and sister were also detained on similar charges. The three of them are expected to face trial in October. If Diane Rwigara is convicted on the state security charges, she’ll be facing a minimum of 20 years in prison.

Diane is a bold and intelligent woman and she most likely got it from her late father, Assinapol Rwigara. He was a wealthy and influential man who enjoyed considerable influence among the military, political and business elites. He, however, had tense relations with Kagame and was in a group that was said to be planning a revolt against Kagame with the aim of “overthrowing” his government.

He died in an accident in 2015 – an accident many Rwandans consider suspicious. The circumstances of the accident left many Rwandans doubting the official narrative. Rwigara’s family bravely petitioned Kagame to investigate the matter, but he refused. People believe Diane’s political ambitions are motivated by her desire to overcome the suffering her family has endured.

Challenging the all-powerful Kagame would have already been enough to get the 35-year-old Rwigara in trouble. But she was especially bold about it. She chose to announce her protest movement the same day Kagame officially kicked off his campaign. Then she upped the ante by also demanding justice for the killers of her father, the businessman Assinapol Rwigara. He died in 2015 under what his family and many Rwandans consider suspicious circumstances, after years of tense relations with Kagame.

Kagame clearly didn’t want to complicate his campaign by facing off against an outspoken young woman. The election commission refused to admit Rwigara to the official candidate list, which included only one opposition candidate to give an illusion of choice. To no one’s surprise, Kagame won with 99 percent of the vote. Having essentially run the country since he returned from exile after the 1994 genocide against the Tutsis, he could now, under the current constitution, potentially remain in power until 2034. 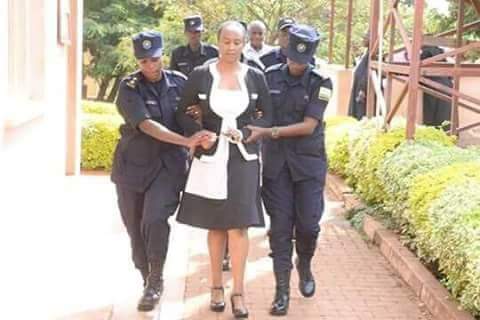 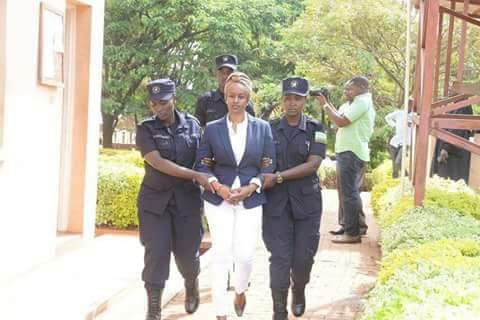