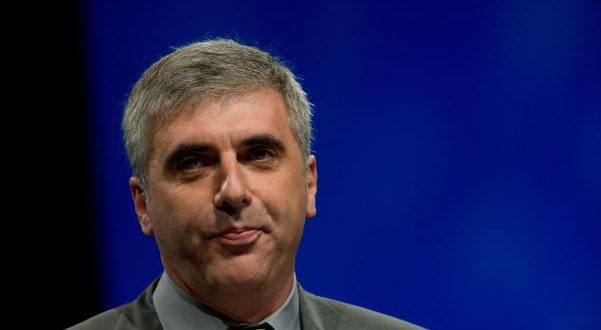 Calling the burden of his Russian citizenship a “disgrace” he no longer wishes to bear upon him, the Israeli entrepreneur said on Wednesday that he “simply cannot afford to be a citizen of a nation that kills another nation’s children. I am against war, I am against the occupation, and I am against the annihilation of the Ukrainian people.”

Nevzlin said that if he was to get another citizenship in addition to his Israeli one, he would be honored to receive Ukrainian citizenship,  but that he also might wish to regain his Russian citizenship one day as his Russian “roots, culture and language” will remain with him.

He characterized Russia now as being “too fascist,” and said everything touched by Putin “is dying.”

The businessman was a partner at Russian oil and gas company Yukon and immigrated to Israel following the arrest of owner Mikhail Khodorkovsky and subsequent bankruptcy.

In addition to his vast business operations, Nevzlin also served in 2001 as president of the Russian Jewish Congress, an organization established in 1966 by notable Russian Jews with the aim of reviving Russian Jewry during the Soviet period.