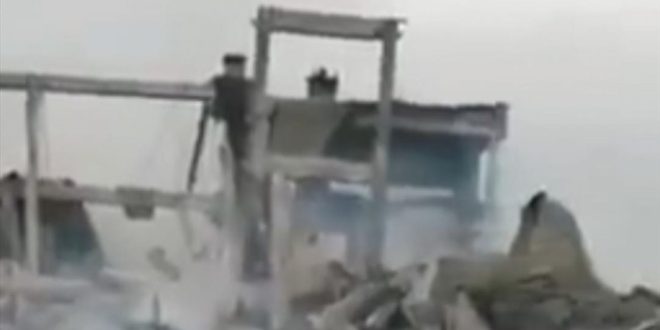 RUSSIA has suffered its deadliest day of the war so far after Ukraine launched a massive strike during Putin’s New Year’s Eve speech.

Exactly how many soldiers died is disputed by the two sides: Ukraine claims as many as 400 Russians were killed, while Russia’s defence ministry said 63.

Ukrainian forces fired six rockets from a HIMARS launch system and two of them were shot down, a Russian defence ministry statement said. 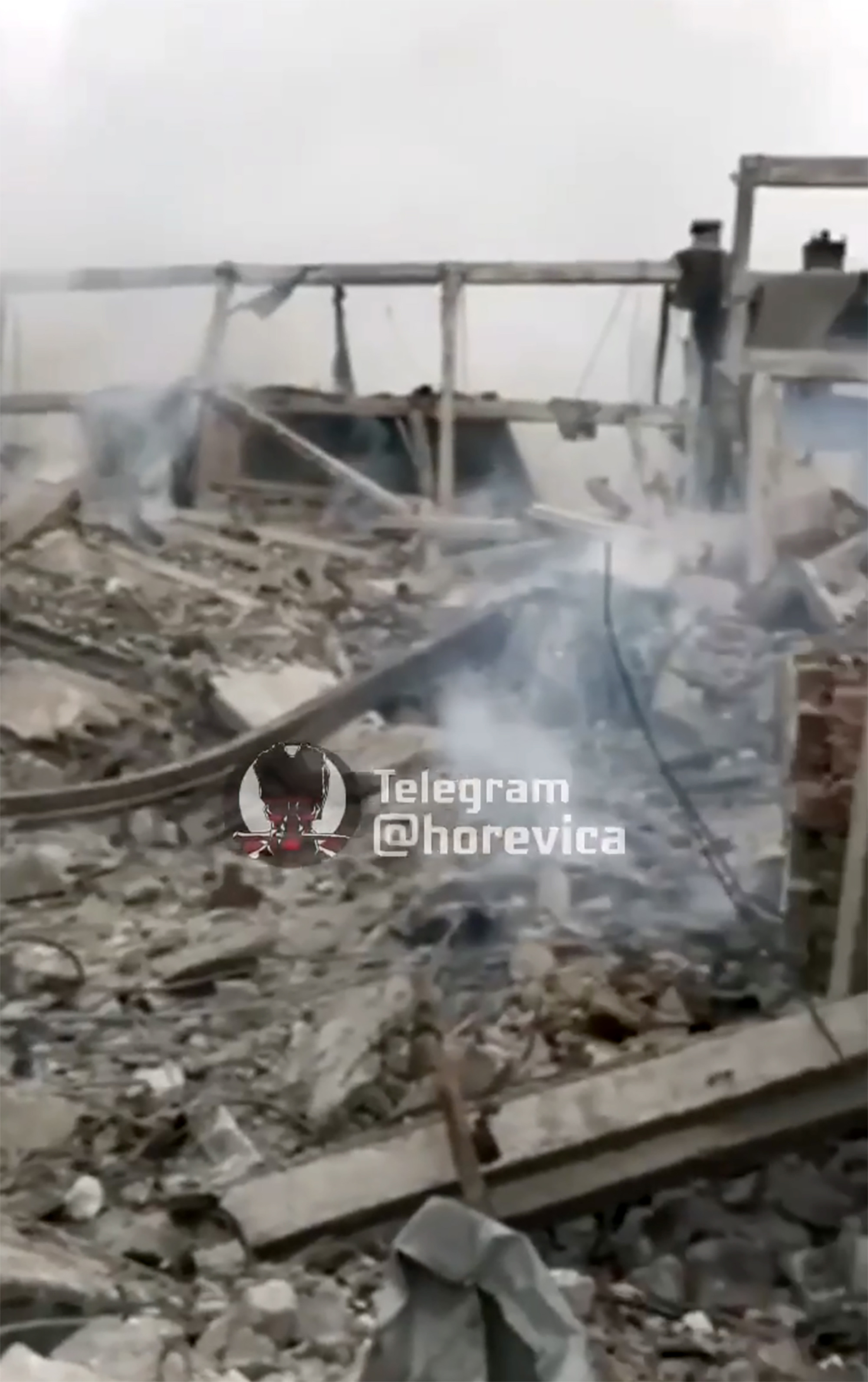 The strike, using a US-supplied precision weapon that has proven critical in enabling Ukrainian forces to hit key targets, delivered a new setback for Russia which in recent months has reeled from a Ukrainian counteroffensive.

Footage shared by Ukrainian officials, which Sky News geo-located to a vocational school in Makiivka, showed a flattened site covered in rubble.

Ukraine’s defence ministry claimed as many as 400 Russians had been killed “as a result of ‘careless handling of heating devices'” and 300 more were wounded.

However, sources close to the Russian-appointed leadership in the Donetsk region claimed that the casualty reports were exaggerated and that dozens of Russian recruits were killed. 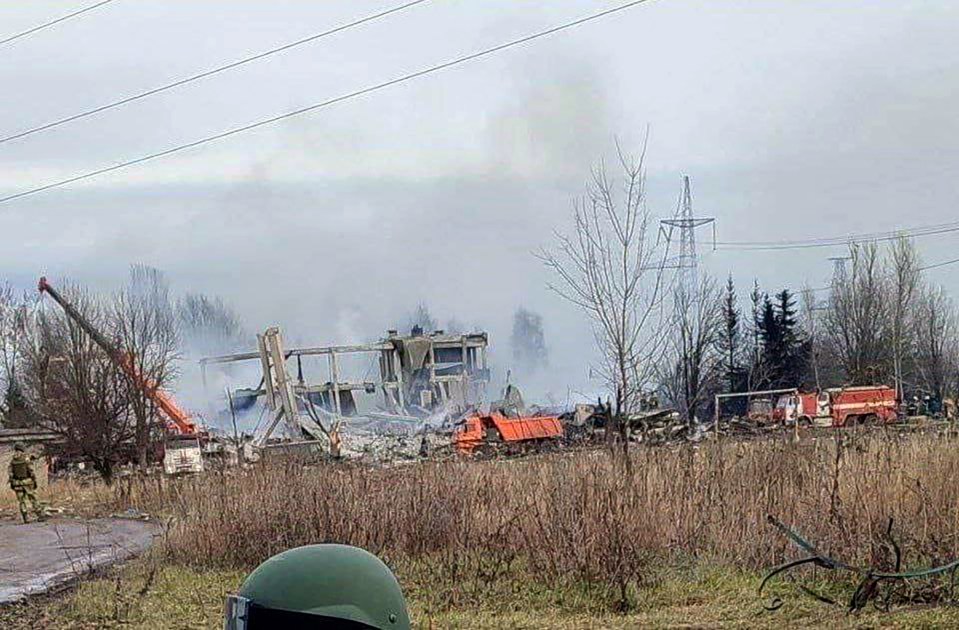 Russian nationalist war bloggers seethed with anger at the heavy loss of soldiers.

Igor Girkin, a former commander of pro-Russian troops in east Ukraine who has emerged as one of the highest-profile Russian nationalist military bloggers, said the death toll was in the hundreds.

One Russian pro-war military blogger known as Rybar, who has more than one million subscribers on Telegram, said more than 100 people had been wounded in the strike and that rubble was still being cleared.

Ammunition had apparently been stored in the building, which detonated when the barracks was hit.

Meanwhile, Russia deployed multiple exploding drones in another nighttime attack on Ukraine, officials said on Monday, as the Kremlin signalled no let-up in its strategy of using bombardments to target the country’s energy infrastructure.

On Monday, Kyiv Mayor Vitali Klitschko said that 40 drones “headed for Kyiv” overnight. All of them were destroyed, according to air defence forces.

Charles Igbinidu is a Public Relations practitioner in Lagos, Nigeria
@https://twitter.com/ionigeria
Previous Former Pope Benedict XVI, the first to resign in centuries, dies aged 95
Next FIFA to ask every country to name a stadium in honour of football great Pele, Gianni Infantino says