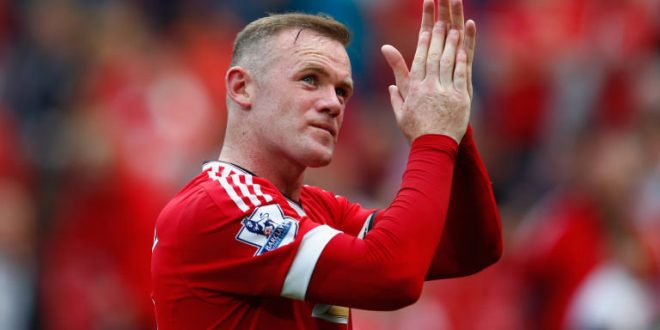 Manchester United star player, Wayne Rooney, has donated the sum of £100,000 to those who were affected by the Manchester bombing.

He made this donation through his charity organisation, The Wayne Rooney Foundation.

In a statement issued by him through the foundation, he said,  “There are moments in life that instantly affect you and stop you in your tracks. Monday night was one of those occasions.

“Like so many others, I have enjoyed great nights at the arena, often with my family.

“As a father, I am horrified that a night out for so many young people could end so tragically. My heart goes out all those affected. Please give whatever you can.”