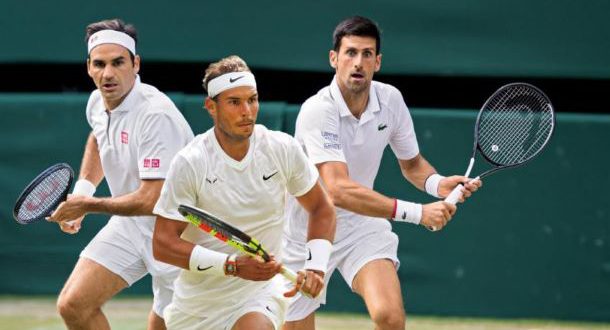 Roger Federer, arguably the greatest men’s tennis player of all-time, announced that he is retiring from the sport after next week’s Laver Cup in London. The 41-year-old cited the challenges of age and injuries.

The Swiss maestro has won 20 Grand Slam events in his illustrious career.

“Tennis has treated me more generously than I ever would have dreamt, and now I must recognize when it is time to end my competitive career,” Federer said. “The Laver Cup next week in London will be my final ATP event. I will play more tennis in the future, of course, but just not in Grand Slams or on the tour.”

Serena Williams announced her retirement ahead of the US Open earlier this month.