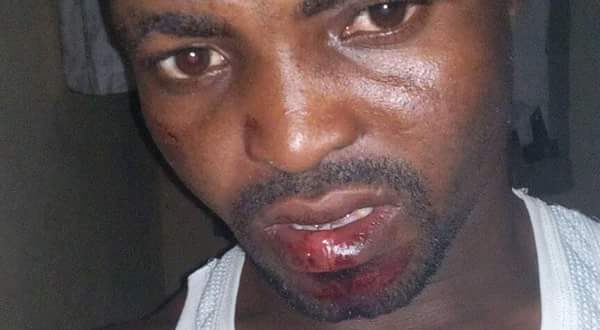 It was said that the youth corpers  was at the lodge in Ngwoaku Isuochi, Ummuneochi LGA of Abia state when the robbers  attacked .

They went away  with  cash, phones, laptops and other gadgets belonging to the corps members. They didn’t stop there, they inflicted serious injury on them.
Abia state and NYSC should do something because they are not safe there. If not God, they would have killed us.

The corpers stated that because there is no good  security, the robbers came in freely like they own the place.One of the injured corper said the robbers threatened to kill them if they don’t comply with them.

Although none of the youth corpers died, all their money and valueables was taking away.