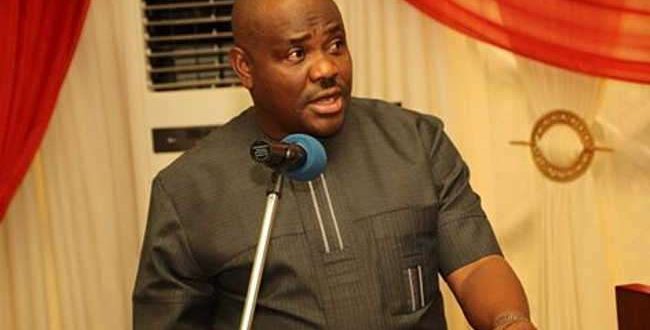 The Rivers Government has commenced the construction of new facilities for the welfare of corps members and officials at the NYSC Permanent Orientation Camp, Nonwa-Gbam, Tai Local Government Area.

Mr Sunday Aroni, Rivers Coordinator of NYSC, disclosed this on Thursday during the swearing-in-ceremony of the 2017 Batch ‘B’ Stream corps members at the orientation camp.

Aroni said the facilities included four blocks of hostel for corps members and three units of four-bedroom apartments for camp officials, a new kitchen and a multipurpose hall being expanded.

‘‘All these are meant to improve on the welfare of corps members and camp officials on camp, and interestingly, these projects which started two weeks ago, are already at advanced stages,’’ he said.

The coordinator commended Gov. Nyesom Wike and the state government for the kindness and generosity to the scheme.

He also congratulated the governor on his award of ‘‘Global Human Settlements Outstanding Contribution’’ in New York, U.S.

Aroni said that a total of 2,502 corps members had been registered and ready to be sworn-in for national service in the state.