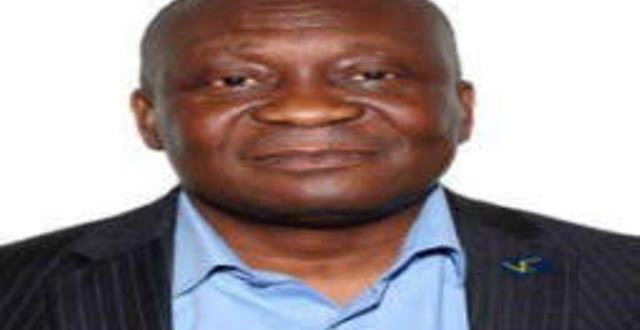 The Registrar of National Examinations Council (NECO), Prof Charles Uwakwe, has been suspended over alleged financial mismanagement and abuse of office.

Also suspended are two deputy directors in charge of finance and procurement, respectively, in the council.

Rumour had made the rounds that the three top officials of the council had been sacked, but a competent source in the council disclosed on Sunday that the men were on suspension.

According to the source, they are on suspension pending the outcome of investigation of allegation of misappropriation of funds against them.

The source said that the officials were suspended for allegedly awarding contracts to the tune of N25 billion without following due process.

They were said not to have sought approval from Ministry of Education, the supervisory ministry or from the Governing Board of the council.

Uwakwe was also alleged to be involved in recruitment in the council without following due process.

“I can tell you that nobody was sacked but there was a suspension pending an investigation of certain alleged misdeeds, which details have not been made public,” the source said.

The source stated that the most senior Director in the council, Mr Abubakar Gana, had been appointed Acting Registrar.

According to the source, the letter suspending the council officials emanated from the parent ministry.

Another source said that the Non-Academic Staff Union at NECO petitioned the Minister of Education, accusing Uwakwe of financial impropriety, irregular recruitment and flouting of procurement procedures.

All effort to speak with spokesman of the council failed as he did not take calls put to his telephone lines or responded to short messages. 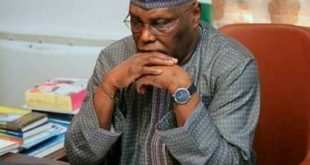 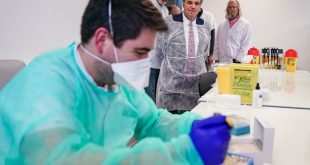 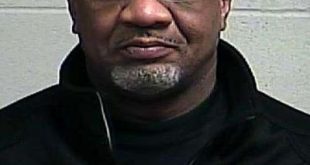 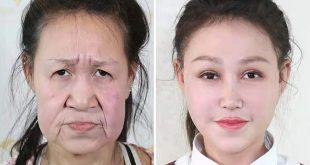