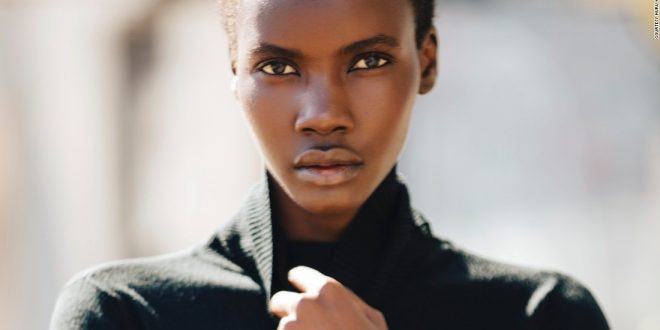 Revealed: Behind the glamour, many models are plagued by debts & Misery

They appear to be living the dream, walking the catwalks of Paris, New York and Milan in the most beautiful clothes money can buy.

But behind the glamour and the travel, many models are earning mere “pocket money”, tied by debt to agencies and afraid to admit what they owe.

“The worst thing is that it is impossible to talk about because in this industry people only want to work with ‘successful’ girls,” said 26-year-old Clara, who has appeared in Vogue and walked for uber-hip labels like Prada, Rick Owens and Comme des Garcons.

The London-based model, who is deeply in debt to her agencies in New York and Paris, only agreed to talk to AFP of the trap she and many of her colleagues have fallen into if her name was changed, fearing she might never get work again. 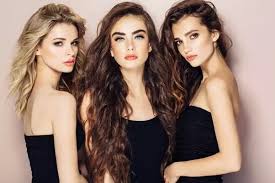 The model rights group Model Law, which was set up earlier this year in Paris, said debt is a bigger taboo than sexual harassment since the #MeToo movement lifted the lid on abuse.

The group’s co-founder Ekaterina Ozhiganova, a Paris catwalk regular, said it was time “to put an end to the years of abuse, dubious practices and the flouting of labour laws.”

Clara, who began modelling when she was still at school, said that on her first Paris fashion week “my agency gave me a car (for castings) which I was sharing with other models from the big Airbnb apartment they had put us in.

“Later I did New York fashion week. Every model from overseas starts by going into debt because the work visa is very expensive.

“Then you stay in a ‘models’ apartment’ which your agency charges you $50 a night for a room you share with three others. When the castings started I got really sick and therefore missed most of them, so I ended up going home $8,000 in the red,” said Clara.

Yet she insisted her “situation is not particularly bad”.

“I am still in debt to my agencies in Paris and New York although I have since done many jobs through them. For instance I was in a big Paris show which had a 1,100-euro fee, of which I got only 400. And I didn’t see any of that because it was taken off my debt.” 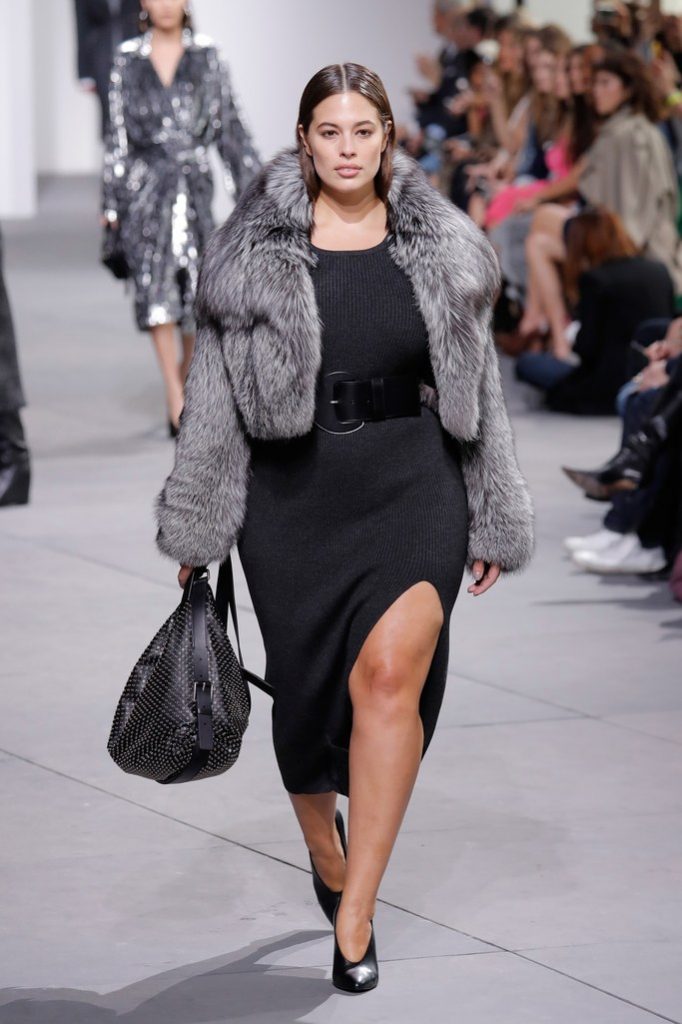 Despite her difficulties, Clara insisted that she is doing better than most models “who are 16, hardly speak English and come from poor backgrounds.”

Two highly experienced US models who also talked to AFP described being “slaves” to debt, with agencies at times talking the lion’s share of their earnings.

But they said East European and Brazilian girls — who now dominate castings — are the most vulnerable to exploitation and get the rawest deal.

One 24-year-old American model who has appeared in Dior, Issey Miyake, Balmain and Off-White shows, said debt had also shaped her personal life.

She said she took a “professional decision to only go out with men who were rich enough to support me,” something that “sat awkwardly with my feminism”.

Ozhiganova, 26, said she hopes that Model Law can help “break through” the fear of speaking out in an industry “where you are quickly labelled as difficult if you ask questions.

“People imagine models earn lots of money, but that is absolutely not true. It’s only the case for about two percent of girls”, with male models even worse paid, she said.

The group said unpaid work was the bane of models’ lives. “Only rarely are people paid for modelling for magazines even though it takes hours of work,” Ozhiganova said.

“Okay, it’s prestigious, but how are you going to pay your rent?”

Model Law, which is in talks with a French union, has already met with Synam, the body that represents French model agencies.

Synam’s chief Isabelle Saint-Felix admitted that Model Law had “some justified demands” including that employment regulations should be translated into English given that most models working in Paris do not speak French.

However, she questioned how representative the group was. “They have to narrow their claims and not make general demands,” she said.

The treatment of models has become a hot potato for the big luxury brands after New York casting agent James Scully blew the whistle last year on the way some were treated at “cattle call” castings.

The incident prompted the two French fashion giants LVMH and Kering — who own some of fashion’s biggest names — to join forces to create a charter to combat mistreatment.

The new rules also banned the use of ultra-thin models and those under 16.