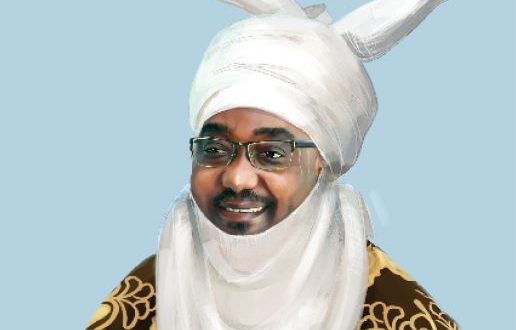 The Emir of Zazzau, Ambassador Ahmad Nuhu Bamalli, on Monday said the emirate is under siege.

According to him, the residents have sleepless nights due to abductions within Zaria and environs.

He described the situation as unacceptable and urged the government to take action.

The emir disclosed this when he received a delegation of Security Heads led by the State Commissioner of Internal Security and Home Affairs, Samuel Aruwan.

The emir said there are security formations and military training schools within the emirate yet his people are not feeling safe.

Aruwan said they were at the palace for confidence-building and to commiserate with the emirate over the unfortunate incident at Nuhu Bamalli Polytechnic and neighboring communities.

He said the state government is doing everything possible to protect the emirate and state in general.

Charles Igbinidu is a Public Relations practitioner in Lagos, Nigeria
@https://twitter.com/ionigeria
Previous Recalling his own incident, Fabrice Muamba says it was better Christian Eriksen collapsed on a football pitch
Next My stepping on Kwankwaso’s poster was not intentional says Ganduje