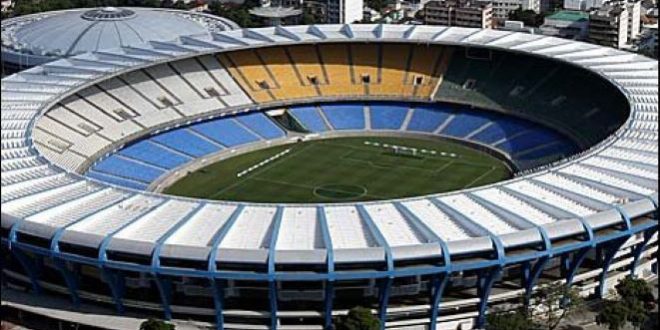 Brazil’s famous Maracana stadium is set to be renamed after legendary footballer Pele – but the decision has been met with opposition by some fans.

The move comes after the Rio de Janeiro state legislature voted on Tuesday to change its official title to the Edson Arantes do Nascimento-Rei Pele Stadium.

The word ‘Rei’ means ‘king’ in Portuguese, underlining the regard Pele is held in.

Explaining the decision, the deputy responsible for the project said: “It is a worthy homage to a man who is recognised the world over for his legacy in Brazilian football and for the corresponding services rendered to our country.”

The stadium has had a long-standing association with Mario Filho, a journalist who campaigned tirelessly for its construction in the 1940s.

Most Brazilians refer to it as the Maracana, primarily because that’s the neighbourhood in which the stadium is located.

It’s now up to the Rio state governor to give the official go-ahead to the proposed name change.

There are believed to be reservations from the wider public about the gesture, largely because Pele was actually born in Minas Gerais state and spent most of his life in the state of Sao Paulo.

Many also still hold the view that the aforementioned Filho is still more worthy of the honour than Pele, considering his influence in making the stadium what it is today.