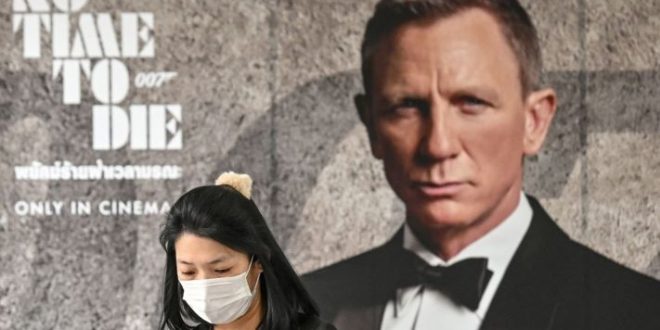 No Time To Die had already been delayed once

Release of New Bond movie ‘No Time To Die’ delayed again – this time until April.

New Bond movie No Time To Die has been delayed again – this time until April.

The film – number 25 in the series – had been due in cinemas next month.

A message on the official James Bond Twitter feed said it would now be released on 2 April 2021 “in order to be seen by a worldwide theatrical audience”.

It was originally due out in April this year, but that coincided with the coronavirus lockdown.

There are concerns about rising cases in many countries, making a November release less than ideal.

Producers said they understood that a second delay would be “disappointing to our fans”.

The initial postponement came after Bond enthusiasts wrote an open letter asking for a delay in the first months of COVID-19.

The site MI6-HQ wrote: “With the coronavirus reaching pandemic status, it is time to put public health above marketing release schedules and the cost of cancelling publicity events.” 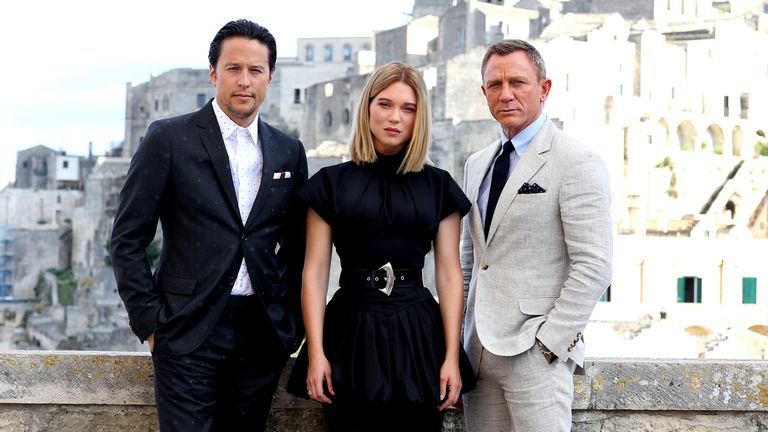 No Time To Die will be Daniel Craig’s fifth and final appearance as 007.

Producer Barbara Broccoli has said it provides a satisfying ending for his run of movies.

Speaking on the first episode of the official James Bond podcast, she said: “It’s a culmination of everything that his portrayal of the character has been through and it ties up all the storylines.

MGM, Universal and Bond producers, Michael G. Wilson and Barbara Broccoli, today announced the release of NO TIME TO DIE, the 25th film in the James Bond series, will be delayed until 2 April 2021 in order to be seen by a worldwide theatrical audience. pic.twitter.com/NqHlU24Ho3

In it, Bond’s old CIA friend Felix Leiter (Jeffrey Wright) turns up asking for help finding a kidnapped scientist and Bond is soon on the trail of a mysterious baddie.

We understand the delay will be disappointing to our fans but we now look forward to sharing NO TIME TO DIE next year.

Charles Igbinidu is a Public Relations practitioner in Lagos, Nigeria
@https://twitter.com/ionigeria
Previous Coronavirus: Trump is taking two experimental drugs – what are they?
Next Russian editor dies after setting herself on fire 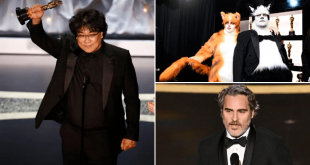