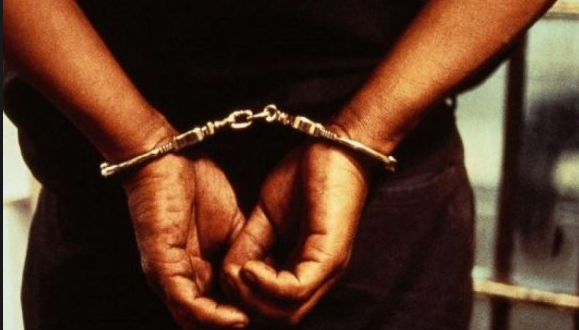 An Ikeja Chief Magistrates’ Court on Friday remanded a commercial motor driver, Nwagu Nsude, in Kirikiri Prisons for allegedly driving recklessly and causing the death of a seven-month-old baby.

The Chief Magistrate, Mrs. Jadesola Adeyemi-Ajayi, did not take the plea of the accused but ordered him to be remanded in prison.

The accused,59, who resides at 101, Anuoluwapo Street, Ajasa Command, a Lagos suburb, is being tried for reckless driving, manslaughter and damages.

Earlier, the Prosecutor, Inspector Raji Akeem, had told the court that the offences were committed on April 12 along Iyana Ipaja road, Lagos.

Akeem said that the accused drove in a reckless way thereby hitting a tricycle with five passengers on board.

“The accused hit the tricycle from behind and immediately it somersaulted, a seven months old baby died immediately.

“The other four passengers and the driver were seriously injured, “he said.

Akeem said that the accused was about to escape when passers-by apprehend him when the police met them at the scene.

Adeyemi adjourned the case until May 23 for advice from the Director of public prosecutions.