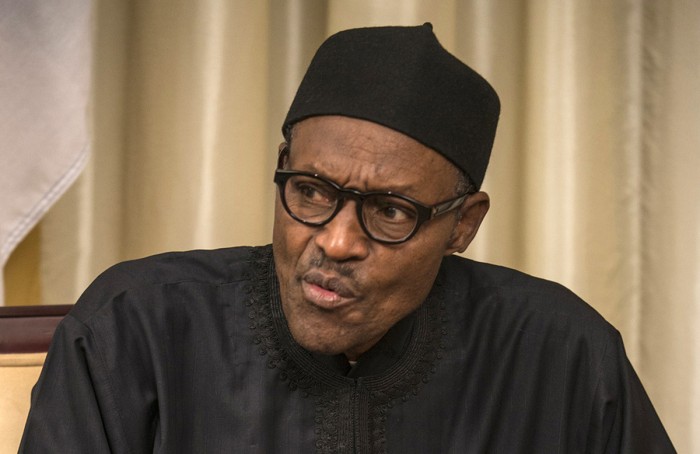 The National Assembly has passed a motion to invite President Muhammadu Buhari to address the legislature on efforts being made by his administration to get the country out of the current economic recession.

The Senate passed the motion on Thursday in concurrence with the House of Representatives.

The summon was after a unanimous yes vote after it was put into vote by Senate President Bukola Saraki who presided over Thursday’s plenary session.

With the invitation, President Buhari who would address a joint Session of the National Assembly, would intimate the lawmakers of his administration’s plans to get Nigeria out of the present economic hardship biting millions of Nigerians.