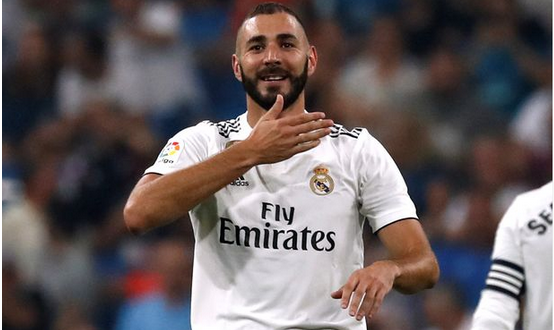 Karim Benzema has vehemently denied claims he was involved in a violent kidnapping attempt on his former agent outside a shisha bar. The Real Madrid and France striker, 30, took to Twitter to accuse Leo D’Souza of lying.

It followed reports that D’Souza had filed a lawsuit on Monday October 8, claiming he had been the victim of an attempted kidnapping.

He said a black van pulled up and a man he recognised as one of Benzema’s friends told him to get in.

When he refused, he was punched, he said, and bystanders were forced to involve themselves.

On Thursday, Benzema responded, tweeting: “A relative of Benzema touches De Souza’s arm, it is an abduction”

The report from Mediapart also claims that the alleged kidnapping attempt stemmed from a row over £44,000 which was seized by customs at Marrakech airport in Morocco.

An investigation has reportedly been opened into the allegations made by D’Souza.

The media outlet also supports Benzema’s claim that he was not at the scene of the alleged incident. 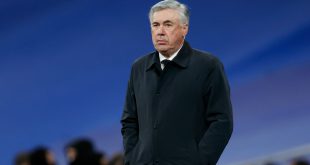