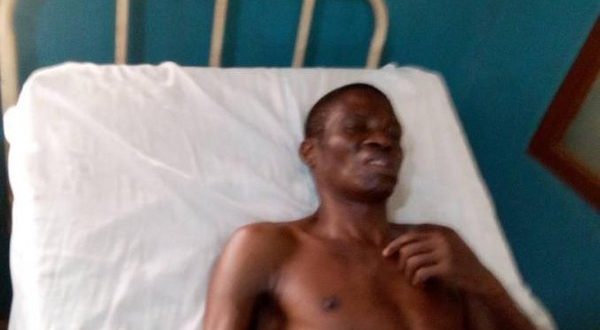 A one-time goalkeeper of the Flying Eagles, Shooting Stars of Ibadan and Abiola Babes of Abeokuta, Raymond King died on New Year day at the age of 52.

According to King’s former teammate, Taju Disu, the former Abiola Babes keeper died at the Lagos State University Teaching Hospital, Ikeja, after he was transferred from the Ikorodu General Hospital.

King was last week reported to be down with partial stroke and memory loss, and was initially admitted at the State Hospital, Ijaye, Abeokuta, Ogun State.

Disu said King was taken to the Ikorodu General Hospital after his health was not improving. He was later referred from there to LASUTH, Ikeja, where he gave up the ghost.

“He was transferred from the State Hospital, Abeokuta to Ikorodu General Hospital yesterday (Sunday) when his condition was not improving. The news got to the Lagos State Commissioner for Health; he directed that King should be taken to LASUTH for better treatment,” Disu  said.

“On Monday evening, he got to LASUTH but we were initially told that there was no electricity to commence treatment. But when they eventually set up their equipment to treat him, he was already struggling to breathe, and he later died.

“Raymond was part of us and we tried to get the best of treatment for him but he has left us.”

King was a member of the 1979/80 Flying Eagles and he played for Shooting Stars of Ibadan, which he helped to a second place finish in the African Champions Cup in 1984.

He also won the 1987 FA Cup title with the defunct Abiola Babes of Abeokuta. He is said to be survived by a wife and four children. 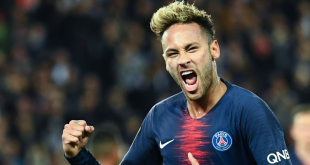