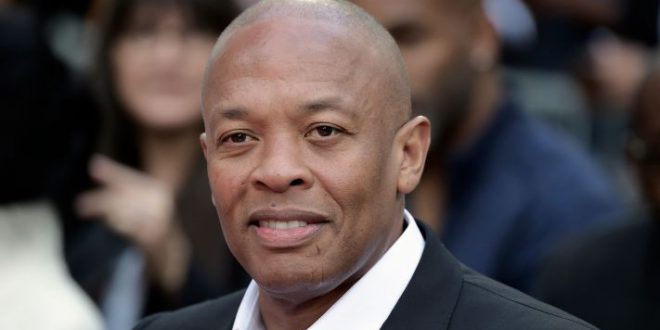 The US star said in a social media post he was thankful for all the “well wishes”.

Rapper and producer Dr Dre is in hospital in LA being treated for a reported brain aneurysm.

The music mogul said he would hopefully be “back home soon” after receiving medical treatment at the Cedars-Sinai Medical Center in Los Angeles.

He took to Instagram to post a message of thanks from his bed at the intensive care unit.

“I’m doing great and getting excellent care from my medical team,” he said. “I will be out of the hospital and back home soon.

“Shout out to all the great medical professionals at Cedars. One Love!!”

Celebrities including Missy Elliot and Snoop Dogg posted their get well messages to the 55-year old on social media.

Missy Elliot wrote: “Prayers up for Dr Dre and his family for healing and strength over his mind & body.”

Ice Cube added a plea to fans to “send your love and prayers to the homie Dr Dre.”

And Snoop Dogg said: “Get well Dr Dre. We need you cuz.”

Born in Compton, he broke out on the music scene as a co-founding member of N.W.A., producing some of the group’s groundbreaking 1988 debut album, “Straight Outta Compton.”

Dre has been locked in a bitter divorce battle since the summer.

His estranged wife Nicole Young is asking for half of the rapper’s estimated $1 billion (£730 million) fortune. The pair have three children. 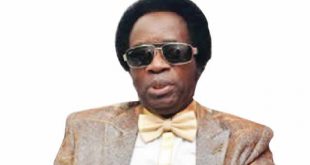