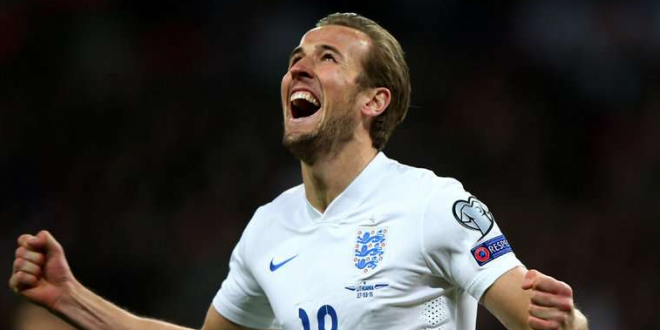 Paris Saint-Germain are reportedly lining up a bid for Harry Kane if they lose Kylian Mbappe this summer.

The French giants fear that Mbappe could be leaving Paris with a new contract still not signed.

Mbappe, 22, is wanted by the likes of Real Madrid and only currently has one more season on his PSG deal.

And the Independent reports that PSG will look towards Spurs striker Kane in a potential reunion with Mauricio Pochettino.

SunSport revealed that Tottenham have no intention of selling their star striker.

Daniel Levy’s club will demand £175million if a foreign club wants his services but a sale to a Premiership rival like Manchester United or Manchester City is off the table.