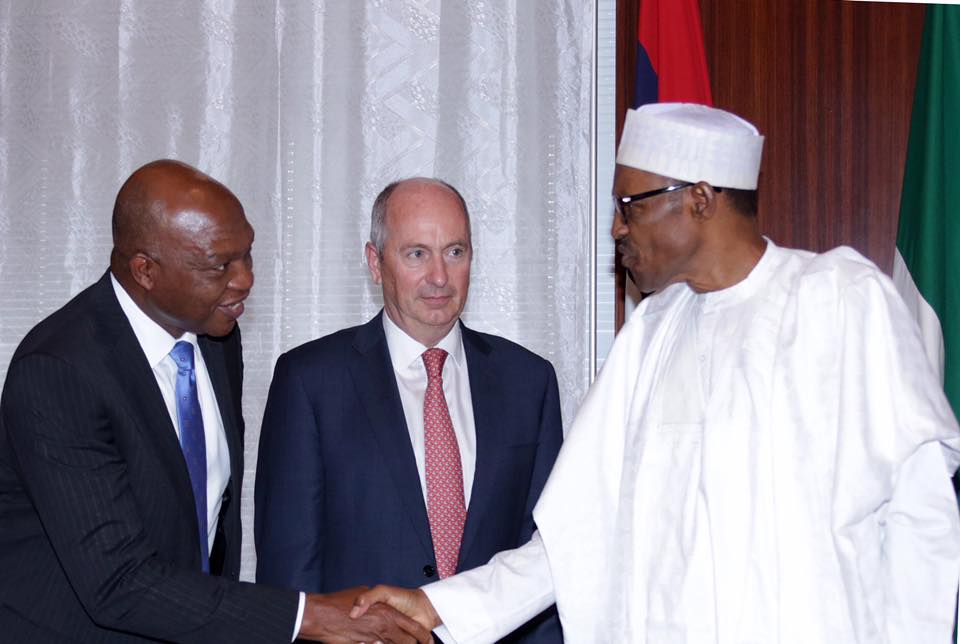 President Muhammadu Buhari has assured oil companies operating in the Niger Delta that the Federal Government is taking necessary actions to protect strategic assets in the region from vandals.

The president gave the assurance in Abuja on Friday at a meeting with the Global Director (Upstream) of the Royal Dutch Shell Group, Mr Andrew Brown.

Buhari said that he had directed the Chief of Naval Staff to strengthen the military Joint Task Force (JTF) in the region to deal with the resurgence of militancy and the sabotage of oil installations.

He stated that the operations of the JTF were also being enhanced with increased support and cooperation from the United States and European Union in the areas of training, intelligence, equipment and logistics.

“We have to be very serious with the situation in the Niger Delta because it threatens the national economy.

“I assure you that everything possible will be done to protect personnel and oil assets in the region,’’ he added.

The president urged aggrieved persons, militants and communities in the Niger Delta to drop their confrontational stance and partner with relevant agencies in ensuring speedy development of the region.

He, particularly, enjoined them to work with those who had been charged by the Federal Government to review the Amnesty Programme initiated by the Yar’Adua Administration for the benefit of all parties.

Buhari praised the resilience of Shell in Nigeria in spite the operational challenges of the environment.

He urged the company to do its best to end gas-flaring in the Niger Delta and produce more gas for electricity generation to support manufacturing and job creation in the country.

In his remarks, Brown appealed for an urgent solution to rising crime and militancy in the Niger Delta.

The Shell executive also dispelled speculations that the company was pulling out of Nigeria.

He said that on the contrary, Shell was currently in discussions with the Nigerian National Petroleum Corporation (NNPC) on new joint oil and gas projects.