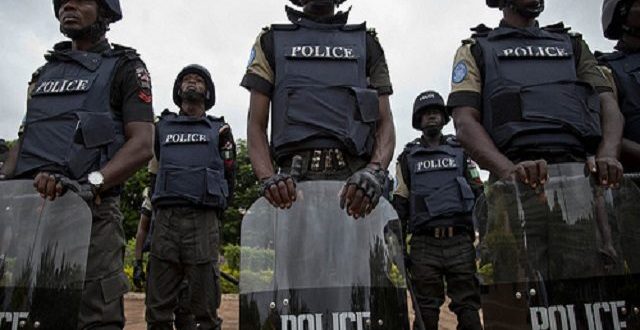 THE Nigerian Police Force is set to recruit 30,000 Police officers nationwide before the end of this year aimed at beefing up security in the country.

It also said arrangements has been almost concluded to construct 500 housing units in each state of the Federation in order to bring an end the problem of accommodation shortage by the personnel of the force most especially after retirement from service. Deputy Inspector General DIG in charge of north-west zone, Maigari A, Dikko disclosed these in Birnin Kebbi yesterday when he paid a courtesy visit to Governor Abubakar Bagudu at the Government House.” Our memo on this recruitment exercise was before the presidency for approval and immediately we get the approval we will start the exercise nationwide” said the DIG Dikko however seek for the cooperation of state governments to educate traditional rulers, local government chairmen and Ulamas about the excercise so that the force at the end will recruit credible candidates unlike the previous times. For the construction of the 500 housing, Dikko stated that an agreement has reached advance stage with estate developers to start the construction work. Responding, Governor Abubakar Bagudu commended the efforts of police for restoring peace in the nation particularly in the north-east region. He assured the DIG that Kebbi will assist the force both at the state and Headquarters with whatever means in ensuring peace in the state and the country as whole.