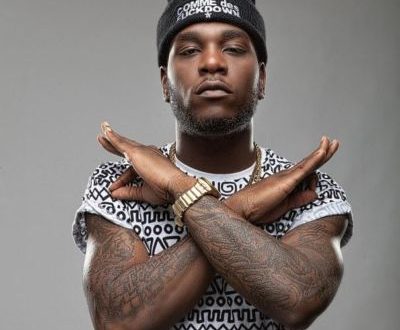 Spread the love
Popular Nigerian musician, Burna Boy has been declared wanted by the police in connection with a robbery case.
At a press briefing on Monday, the Lagos State Police commissioner, Edgal Imohimi declared the 26 years old artiste wanted and called on him to report to the Police Station for questioning in connection with the robbery attack of fellow singer, Mr 2kay at Eko Hotel.

According to the Police commissioner, “4 armed robbers carried out the attack and detectives were able to arrest one of their girlfriends who is identified as ‘Matejero’ which led to the capture of the others. During interrogation, the robbers confessed that they were hired by Burna Boy through his manager, Joel Kantiock who was arrested in Zaria, Kaduna State”.

The C.P went on to say that “They confessed to receiving a part payment of 50,000 naira before the job and another 50,000 was paid to the robbers directly by Burna Boy when the job was done. At the moment, efforts to apprehend Burna Boy is proving futile but we count on him to make himself available for questioning immediately”. 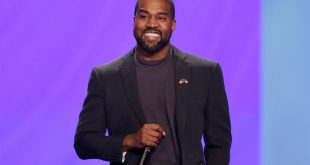 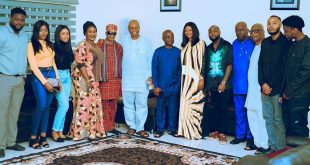 First of all, Introduction”! Davido & Chioma set to Wed 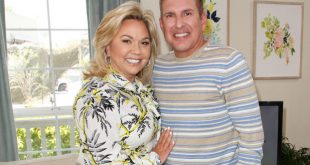