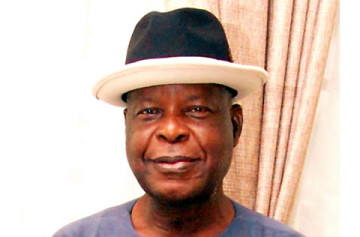 The Police Service Commission (PSC) on Friday approved the retirement of former Commissioner of Police in Rivers State, Mbu Joseph Mbu, and 20 other Assistant Inspectors General of Police (AIG).

The commission said the retired AIGS were senior in hierarchy to the Acting Inspector General of Police, Idris Ibrahim, before his appointment.

The Head of Press and Public Relations Unit of the PSC, Ikechukwu Ani, announced the police officers’ retirement in a statement on Friday.

The Chairman of the Commission, Mike Okiro, congratulated the affected officers for their meritorious service to the nation and wished them well in their new endeavours.