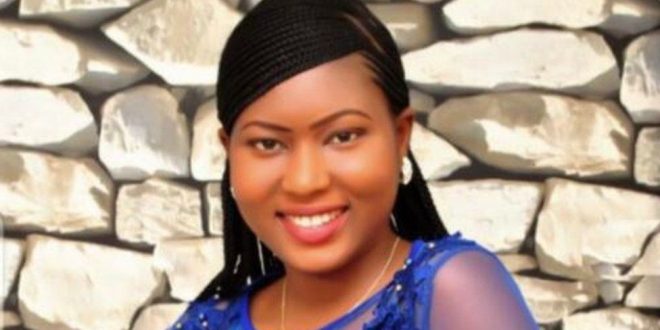 Police Arrest, Parade suspects who raped and killed UNIBEN Student in a Church

The Edo State Commissioner of Police, Mr. Johnson Kokumo, on Wednesday, paraded the six suspects who allegedly raped and killed a 100-Level Microbiology student of the University of Benin, Uwaila Vera Omozuwa, in a church in Ihovbe quarters in Benin.

Recall that the late Uwaila had gone to the church to read when the suspects raped and inflicted serious injury on her that eventually led to her death.

The CP said, “The matter is of great concern to the Inspector General of Police, Muhammed Adamu, who sent homicide experts to work with our policemen in Benin.

“What we are seeing today is a result of the efforts of the police to get at the root of the crime, and today, I announce to you that the perpetrators have been arrested.”

Kokumo said the post-mortem confirmed that the deceased was raped.

He said he had earlier told the people of the state that the police would do all in their powers to unmask those behind her death, adding that the parade of the suspects had made good their promise.

Charles Igbinidu is a Public Relations practitioner in Lagos, Nigeria
@https://twitter.com/ionigeria
Previous Edo, Dilemma of a Godfather
Next Jeff Bezos becomes first person ever to be worth $200 BILLION as Amazon stock soars 80 per cent