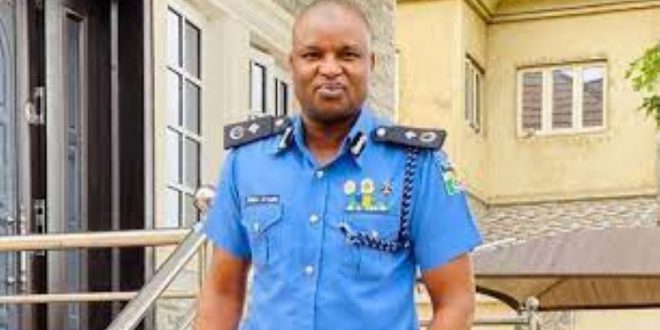 The Nigeria Police Force says it has arrested, Abba Kyari and four other police officers for their involvement in an alleged case of criminal conspiracy.

Other offences listed against them are discreditable, unethical, and unprofessional conduct, official corruption and tampering with exhibits in a case of illicit drug trafficking involving a perpetual transnational drug cartel.

The arrest of the officers was a sequel to pieces of information received from the leadership of the National Drug Law Enforcement Agency (NDLEA) on 10th February 2022.

Acting spokesman of the force, Muyiwa Adejobi, a Chief Superintendent of Police confirmed this in a statement issued Monday afternoon.