Police Apprehend Student Who Stabbed Colleague To Death On His Birthday

The Kogi state police command has apprehended a 100 level student of Kogi State University who stabbed another student to death on his birthday then fled.

It was Shariff’s birthday and a misunderstanding between Yusuf and another person turned violent. Shariff allegedly stepped in to separate the fight and he was stabbed with a broken bottle in the process.

The late Shariff, who has been described as easy-going and gentle, was taken to the Good Shepherd Hospital but was pronounced dead from excessive bleeding.

Yusuf has been on the run since the incident but was apprehended yesterday. 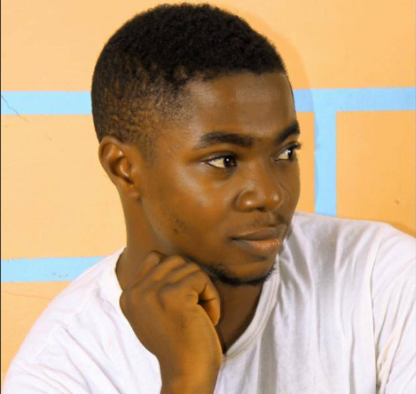