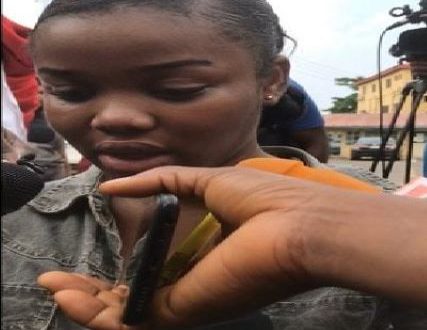 The Lagos State Police Command has announced the arrest of more suspects in connection with the murder of Michael  Usifo Ataga, the Chief Executive Officer of Super TV.

The Lagos Police Commissioner, Hakeem Odumosu, made this known while parading some suspects on Wednesday.

Ataga was found dead days after checking into an apartment with Chidinma Ojukwu, a 300 level student of the University of Lagos.

The suspect had fled the scene of the crime until she was arrested at her father’s house in Yaba, Lagos.

When she was paraded by the police in June, the 300 level student of the University of Lagos had said she killed him while he was trying to force himself on her.

She had sought forgiveness, saying she did not want to die.

But Chidinma later said she knew nothing about Ataga’s death.