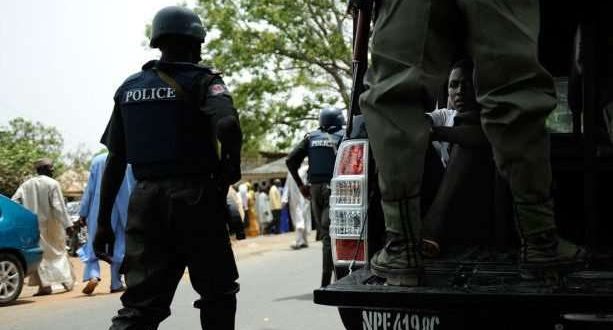 A housewife, Dausiya Abdulmuminu, 15, arrested by the Katsina Police Command for allegedly poisoning her husband, Samilu Usman, said she put rat poison in the 27-year-old husband’s food because she never loved him.

The husband died alongside an eight-year-old, Mohammed Abdulmumini.

The teenage wife, who was paraded by the police on Saturday, told newsmen that she was forced into a marriage with Usman by her uncle.

According to her, the late husband was involved in a car accident two weeks after the wedding, a development, she claimed, made him to suffer mental imbalance.

Dausiya narrated that she bought the poison for N40 and sprinkled it on the plate of rice and beans she served the husband, resulting in his death and that of her half-brother who incidentally ate from the meal.

The pregnant 15-year-old said the baby she was carrying belonged to her ‘boyfriend’ and not the deceased.

Dausiya said, “I bought a rat poison for N40 which I put inside the rice and beans which I served him (the husband) that day. I never loved him; I was betrothed to him by my uncle.

“He was not the father of my unborn baby, my boyfriend who I was dating before my wedding is the one that impregnated me.”

The Commissioner of Police, Katsina State, Beseng Gwana, said  Dausiya would soon be arraigned in court for alleged culpable homicide by poisoning.

“She will soon have her day in court,” the police boss said.

It was learnt that Dausiya allegedly committed the offence  on December 18, 2017 at Dan Mayaki village in the Bakori Local Government Area of the state.

It was learnt that shortly after eating the poisoned meal, Usman, his sibling, Shafaatu and Muhammadu fell ill and were rushed to Funtua General hospital, but Shafaatu reportedly survived while the other two victims died

Charles Igbinidu is a Public Relations practitioner in Lagos, Nigeria
@https://twitter.com/ionigeria
Previous FCT Minister imposes curfew on Abuja suburb of Bwari
Next Murderer who pretended to be dumb for 12 years loses power of speech 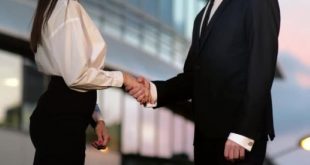