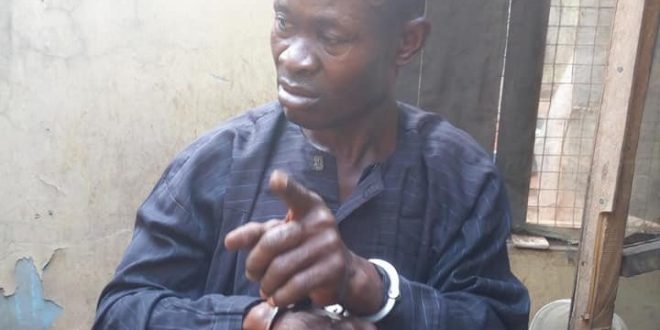 The Delta state police command have arrested a Pastor in Delta state for abducting a 21 year old girl identified as Faith, hypnotizing her and claiming God told him that she is his wife.

Humanrights activist of the Behind Bars Initiative, Prince Gwamnishu Harrison, who helped rescue the girl from the pastor’s captivity and also got the police involved, narrated the story online. Read what he wrote below

We received SOS call from a young boy who was referred by a Mandela Washington fellow base in Onitsha Anambra State to help rescue 21 years old Faith missing since Friday 12th January, 2018.

A pastor who has a church in Asaba, Delta State is also a member and notable prayer warrior in a Church in Asaba (NAME WITHHELD) charmed and adopted Faith last week Friday.

Through intelligence report, we arrived the church at about 3pm along Ibusa road Asaba where the Pastor has a shop and saw the girl inside the shop. Surprisedly, she was behaving funny as someone mentally unstable.

Looking at the girl, you would noticed she has been charmed as she couldn’t leave the presence of the pastor. (She follows the pastor anywhere he enters. TOUCH AND FOLLOW)

Trouble broke out when the Civil Defense Security Guard attach to the church refused to hand him (Pastor) to us for questioning and handover to the Police. The Civil Defense on duty threatened to shoot me Prince Gwamnishu Harrison if I step my foot into the church premises. He and other pastors and Security guards told us that the case would be handled by the church council and no police has right to arrest someone inside the Church.

I left immediately to A Division when the case has been reported before of a missing girl. The Police followed me back to the church and got the Pastor arrested.

We took the Pastor to his hideout behind Ministry of Justice office along Ibusa road and discovered different women wears inside old travelling bag.

The Pastor kept saying that God revealed to him that the girl is his wife and nothing can separate both of them and that he asked God for a young girl for marriage.

It surprised me to see that a church decided to handle a criminal matter without informing the police and with the help of Civil Defense attached to them they harassed us.

The Pastor is currently in custody in A Division Police Station Asaba.

Be watchful. Not everyone with Bible are truly called as we have fake people preaching the word of God. Keep watching and report all suspicious activities to security Agencies.

Civil Defense Personnel attach to the church will have questions to answer when we visit the State commandant tomorrow morning. 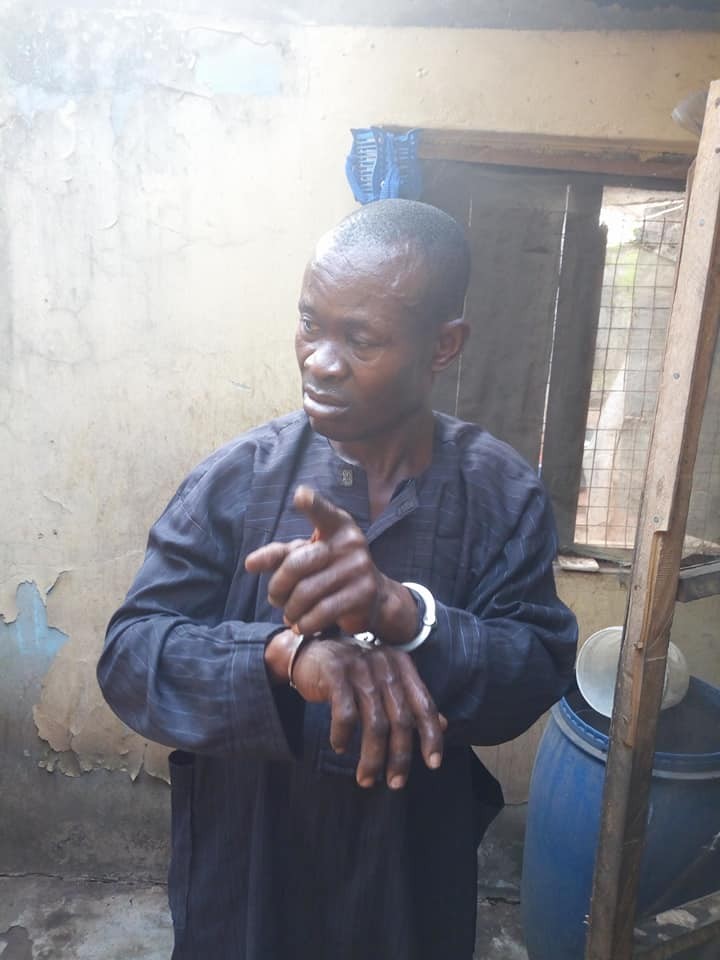 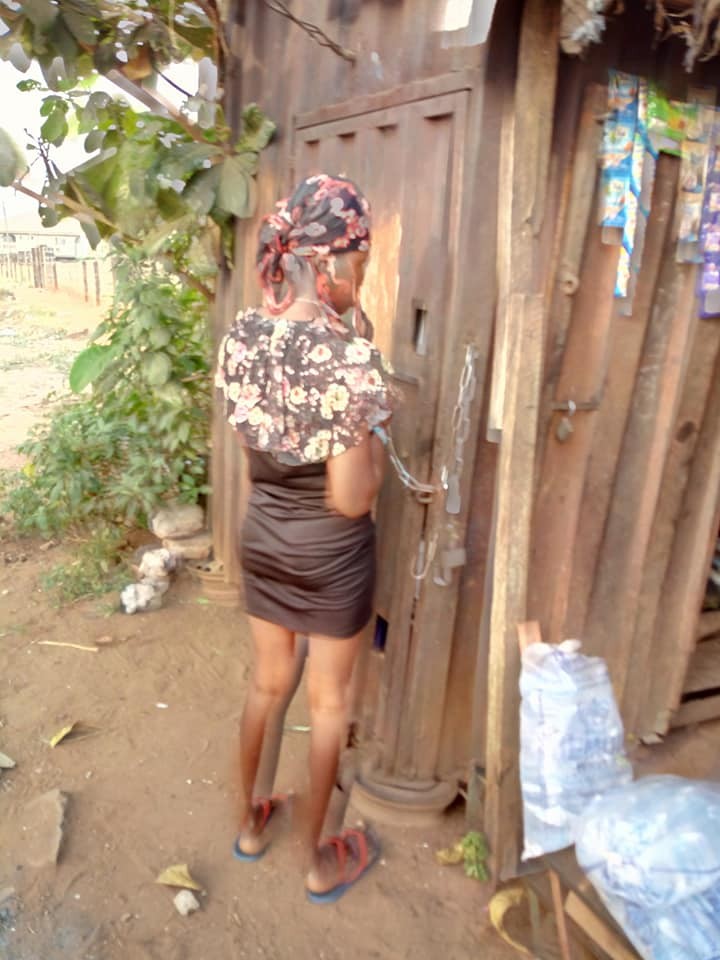 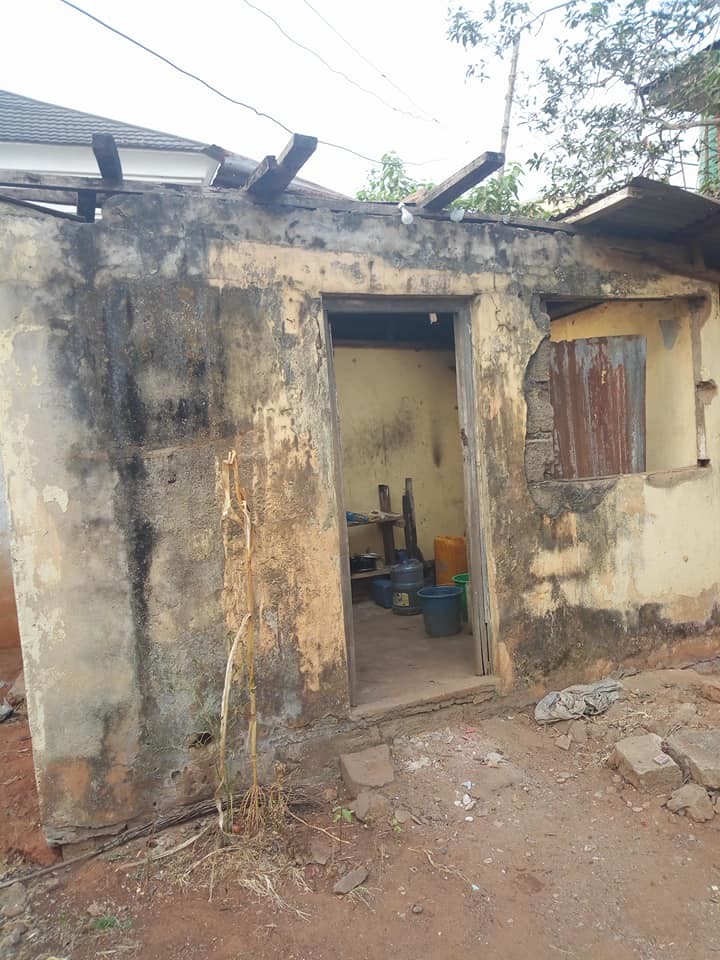