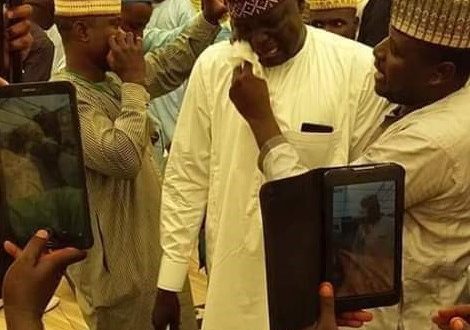 A former lawmaker in Zamfara, Alhaji Manir Gidanjaja, who defected to the Peoples Democratic Party (PDP) three weeks ago, has dumped the party and returned to the APC.

Gidanjaja had on August 8 announced his defection to PDP and was received into the party at Government House in Gusau.

Gidanjaja, however, retraced his step back to the All Progressives Congress (APC) at the weekend, during the party’s stakeholders meeting held at the residence of former governor, Abdul’aziz Yari in Talata-Mafara. He was seen weeping profusely as he begged for forgiveness from APC leaders. 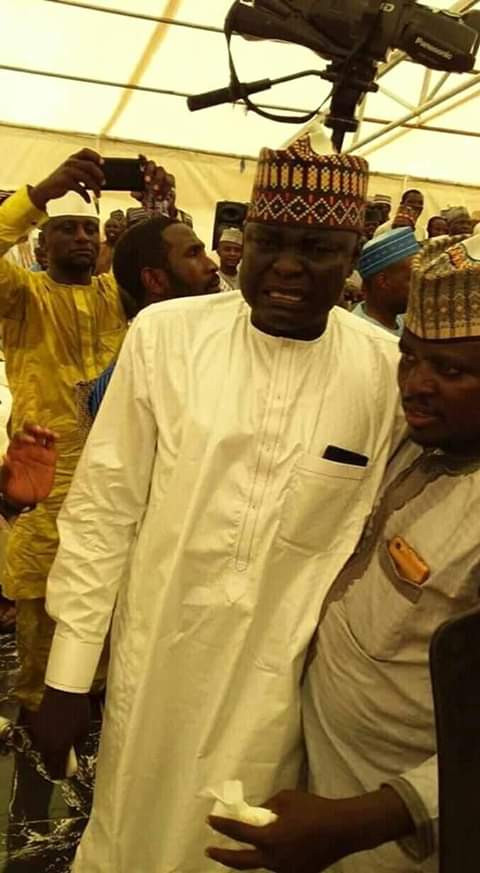 “I am happy to be here today to clear myself from some circumstances I found myself. I want to tell the entire people of Zamfara State and Nigeria that I have returned from PDP to the APC. I returned to APC because my political supporters are not willing to join PDP. I want to use this opportunity to apologise to our APC leader in the state, Alhaji Abdul’aziz Yari, state APC Chairman, Alhaji Lawal Liman and entire APC members in this state over what happened.” Gidanjaja said.

“I am seeking your forgiveness over what happened. I am sure those very close to me are aware of the circumstances I found myself which led to my defection to PDP. I joined PDP last month due to some reasons beyond my control and since my defection, I have not been recognized, I have not seen good political leadership in PDP.” he continued. 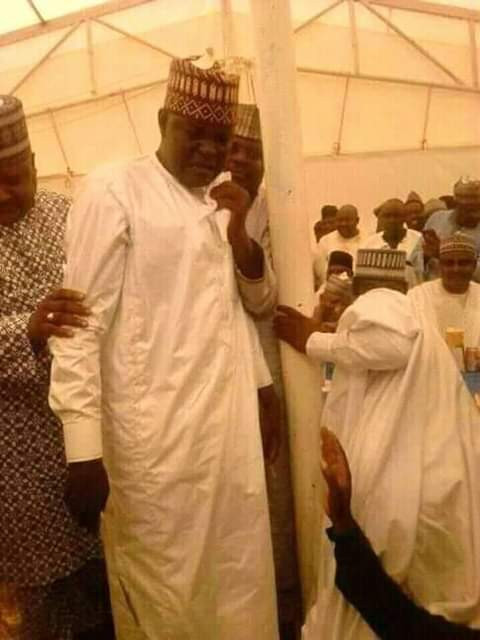 “I am advising my colleagues, the APC supporters in the state, that you should remain calm and be patient. I am aware PDP will be looking for you to defect from APC, I am advising you not to do so. I am advising you based on experience, I know what I experienced after my defection to PDP,” he added. 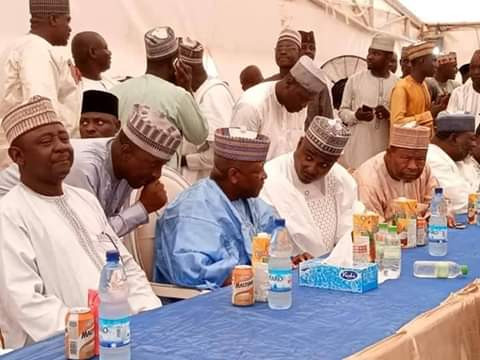 In his remark, Liman, the state APC Chairman, thanked the lawmaker for returning to the party, which he said has remained strong despite losing leadership of the state following a Supreme Court judgement.