Photos: Notorious Syndicate That Specialised In Carjacking Intercepted While Trying to Escape

The Katsina state Command has arrested a notorious syndicate that specializes in carjacking.

The suspects are making useful statements and are assisting the police in their investigation.

In another development,  the command has recovered one AK 47 Rifle with Breech No. 408169 with its sixteen rounds of live ammunition, two AK 47 rifle’s Magazines, four rustled cows and a Boxer motorcycle with Chasis No.60927 during a gun duel with cattle rustlers along Sakwattawa-Shawere cattle route.

On October 23, at about 03:30hrs, one Ibrahim Gai ‘m’ of Aidun Hassan village, Danmusa LGA of Katsina state, reported that un- identified cattle rustlers invaded their settlement and stole away their cows.

Team of Operation Sharan-Daji where immediately dispatched to one of the cattle routes, where on sighting the team they engaged the team on a gun duel as a result of which one of the cattle rustlers was gun down, while the rest took to their heels abandoning the above mentioned items.

Investigation is on top gear with a view to arrest the rest of the fleeing hoodlums and to recover more of their operational arms. 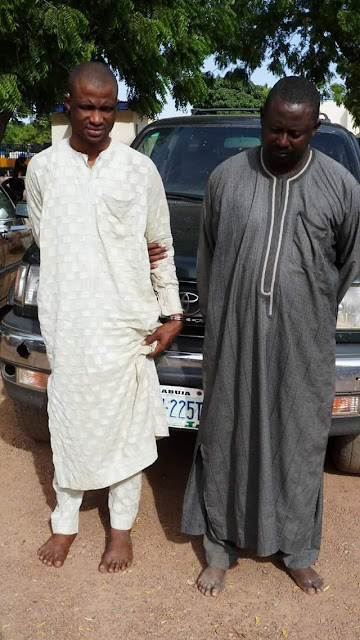 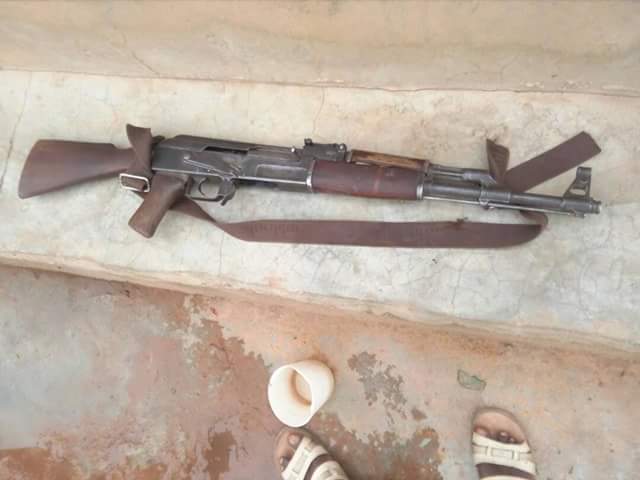 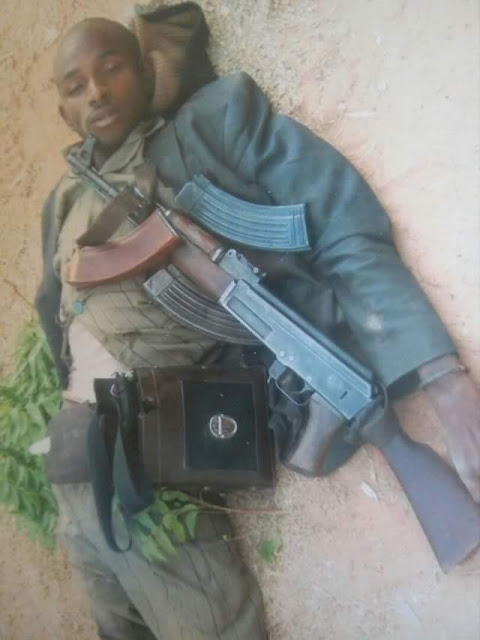 Previous Sankara Dumps PDP For APC
Next With Your Lies, Are You Sure You Are Still Pastor?’ Reno Omokri Asks VP Yemi Osinbajo