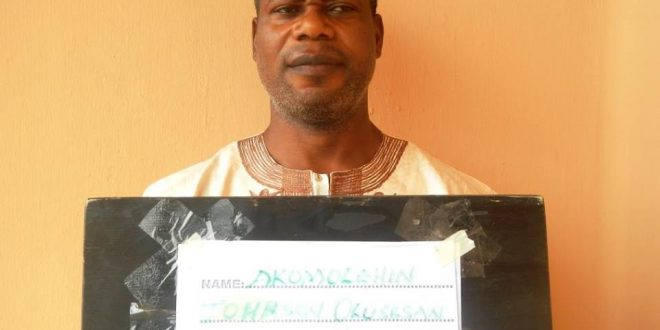 The Ibadan Zonal office of the Economic and Financial Crimes Commission, EFCC, has arrested one Akomolehin Johnson Olusesan a suspected Visa racketeer.

The suspect, a self styled Canadian citizen was arrested following a petition to the Commission on his alleged involvement in the issuance of fake Canadian visa to unsuspecting members of the public.
Olusesan was said to have defrauded his victims of different sums totally about N3m (three million naira). According to some of the victims, the suspect allegedly charge between N200, 000 (two hundred thousand naira) to N1m (one million naira) per visa. Eight of the victims have come forward to volunteer useful information to the operatives of the Commission.
Copies of fake Canadian Visas were recovered from the suspect at the point of arrest. The suspect will be charged to court as soon as investigations are concluded. 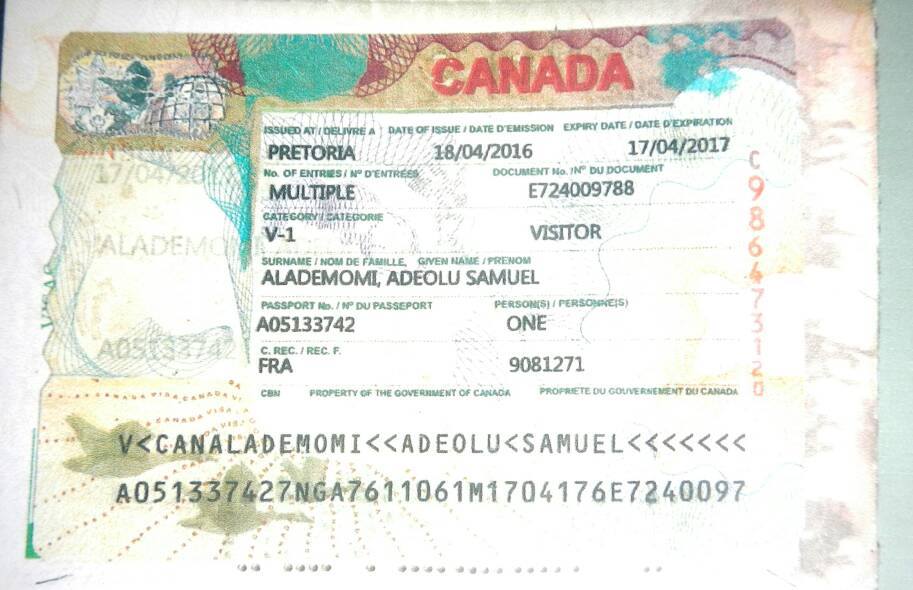 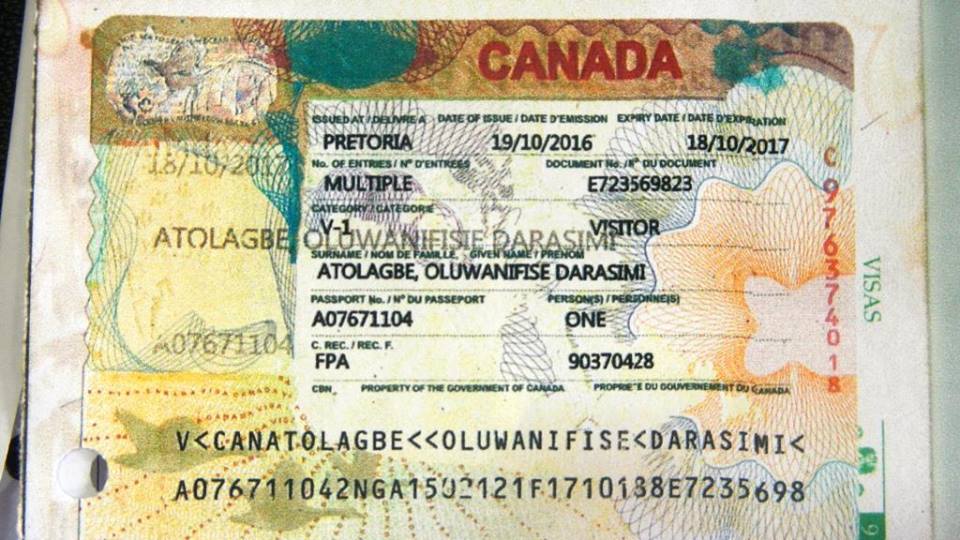 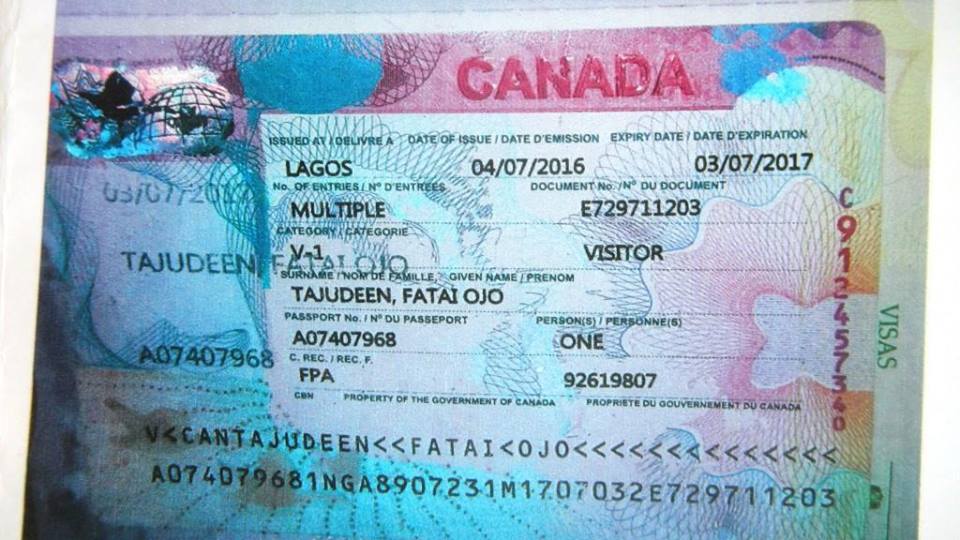