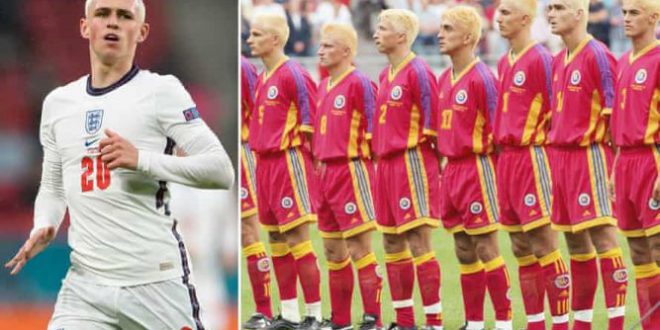 Phil Foden says his England teammates have agreed to dye their hair blond like him if they emerge victorious at Euro 2020. The midfielder unveiled his new look on the eve of the tournament, sparking comparisons to Paul Gascoigne who went blond for Euro 96.

Foden has revealed the inspiration actually came from his Manchester City teammate, Sergio Agüero, but he now hopes England can emulate Romania’s World Cup squad of 1998 who underwent a collective bleaching.

Asked about Gascoigne, Foden said: “It was my own thing and then I saw people turn it into something else and I kind of just jumped on it like everyone else would.

“I think Razza [Raheem Sterling] said to you that I was speaking to him about Sergio having the same kind of hair and that I liked it so, me being me, I decided to change it up and called the barber to come and do this and I’ve liked it ever since. I’ve made it even lighter. I had another haircut the other day to make it lighter.” 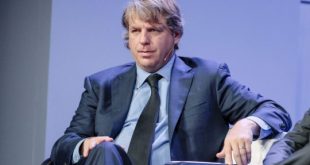