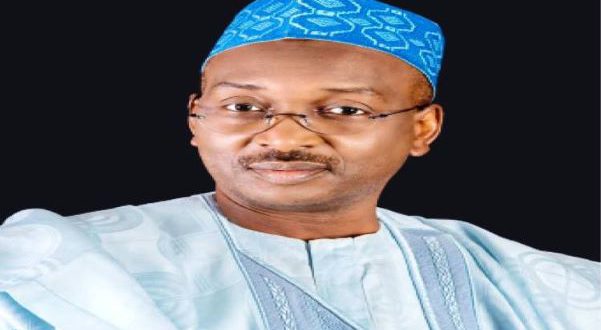 The Director-General of the Progressive Governors Forum (PGF) Salihu Lukman has resigned his appointment over the crisis on the National Convention of the ruling All Progressives Congress (APC) scheduled for February.

Lukman, who had insisted on the conduct of the convention in February as agreed by the Forum at its November meeting, has persistently blamed the continued delay of the convention on the Chairman and Secretary of the party’s Caretaker/Extra-ordinary Convention Planning Committee (CECPC).

His position and persistence drew the ire of some Governors, who were said to have decided to penalise Lukman at their meeting on Sunday.

In just one week, Lukman reeled out two letters to party leaders, Chairman of PGF and Governors on the need to compel the Mai Mala Buni-led Caretaker Committee to conduct the convention as agreed in February failing which he said they should resign their appointment.

But the issue divided the Governors with many said to have opposed any drastic action being pushed against the erstwhile Director-General.

Some of the Governors were said to have suggested that he should be asked to resign instead of penalised.

t was later gathered that the embattled PGF boss threw in his resignation letter on Tuesday morning.

Efforts to speak with Lukman were unsuccessful as all his lines were not reachable.