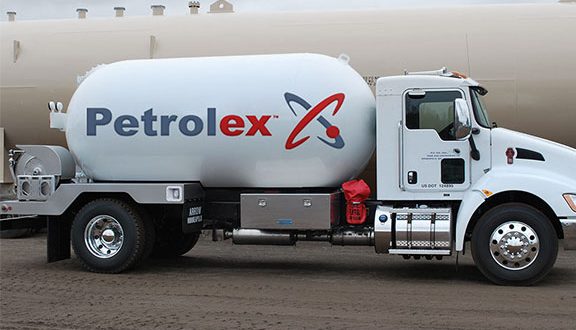 An indigenous oil company, Petrolex Ltd., says it has set aside $6bn to enable it to make an impact in the downstream and upstream sectors of the Nigerian oil and gas sector.

Mr Segun Adebutu, Chairman of the company said this during a facility tour of the mega oil city in Ibefun, Ogun on Wednesday.

Adebutu, who spoke ahead of the inauguration of the company, noted that the amount would also make an impact in the power sector.

He said that the facility would host 250,000bpd capacity refinery, estimated to cost $3.5bn, a lube plant the cost of which was $8.5m.

According to him, the company has a gas processing plant to produce 50,000 Liquefied Petroleum Gas cylinders.

Adebutu added that the well-structured marshalling yard, with 4,000 capacity trailer park in Ibefun, would be located within the complex.

According to him, the Petrolex mega oil and gas city is conceptualised to enjoy the distinction of housing some of the most advanced oil and gas infrastructure in Africa.

“The first phase of the complex will comprise of the 300 million litres Ibefun tank farm, residential quarters, army barracks, 30 loading gantries, and a 4,000 truck capacity trailer park with accommodation for drivers.

“This legacy investment of over $330 million to date, as audited by PWC, will be the largest product storage tank farm in sub-Saharan Africa and will create at least, 2,000 jobs.

“This massive investment will make the company a one-stop energy provider not only in Nigeria but also in the sub-Sahara Africa,’’ he said.

The chairman said that Petrolex had commenced the planning, design and development of the Petrolex mega oil city located in Ibefun, where it had acquired over 13,000 acres of prime land.

He also said that the company had also concluded negotiation of another 12, 000 acres, to make the Petrolex oil city at 101 square kilometres.

“Hopefully, by the time we are done, it will be at least 70/80 per cent indigenous. It will actually help the economy of the town itself.

“It is not just about direct employment. We are setting up a city here. 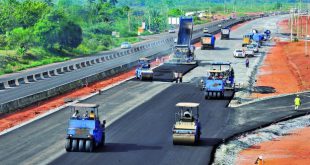