Home / Business / Brands and Marketing / Pepsi CEO To Step Down 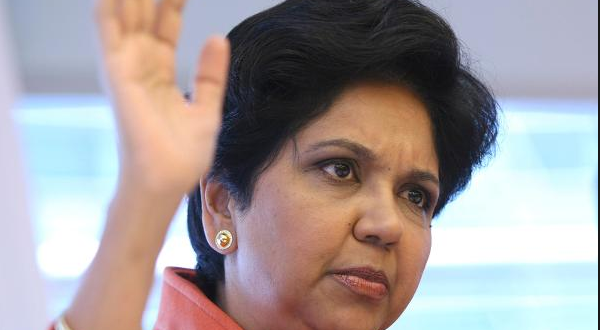 Pepsi CEO To Step Down

Pepsico announced on Monday that Indra Nooyi will step down as the chief executive officer, on October 3, ending a 24-year run with the organisation, half of which she spent as the company’s chief executive.

Nooyi will stay on as Pepsico chairman until early 2019, the company said, in order to ensure a smooth transition to her successor, Pepsico president Ramon Laguarta, reports Forbes.

“Leading PepsiCo has truly been the honour of my lifetime, and I’m incredibly proud of all we have done over the past 12 years to advance the interests not only of shareholders, but all our stakeholders in the communities we serve. Growing up in India, I never imagined I’d have the opportunity to lead such an extraordinary company,” Nooyi said in a statement Monday.

Ian Cook, Pepsi’s presiding director on its board of directors, in a statement on Monday said,” she has delivered strong and consistent financial performance, managing with an eye toward not only the short-run, but the long-run as well.”

“As CEO, she grew revenue more than 80%, outperforming our peers and adding a new billion-dollar brand almost every other year. And shareholders have benefited: $1,000 invested in PepsiCo in 2006 is worth more than two-and-a-half times that amount today.” 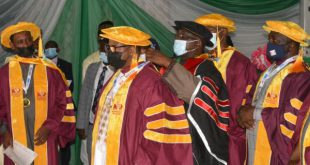 Spread the love The Executive Governor of Bauchi State, Senator Bala Mohammed has been vested as …