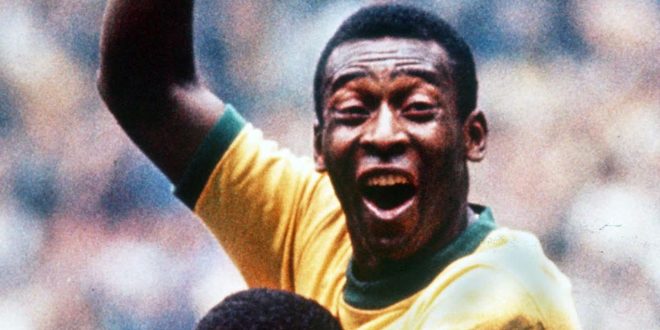 Pele, The Greatest Footballer Ever In Pictures

Pele began his football career at Brazilian side Santos in 1956

He was player of the tournament four years later, as Brazil assembled one of the greatest sides ever and lifted the Jules Rimet trophy in Mexico.

This Brazil side achieved a perfect record of wins in all six games in the finals, as well as winning all their qualifying games.

Led by Carlos Alberto, a team featuring the likes of Jairzinho, Tostao and Rivellino, defeated Italy 4-1 in the final.

Pele scored Brazil’s opening goal in the final in the 18th minute.

Since retiring, Pele has been Brazil’s sports minister and acted as an ambassador for football.

And he was a special ambassador for Brazil at the 2014 World Cup. 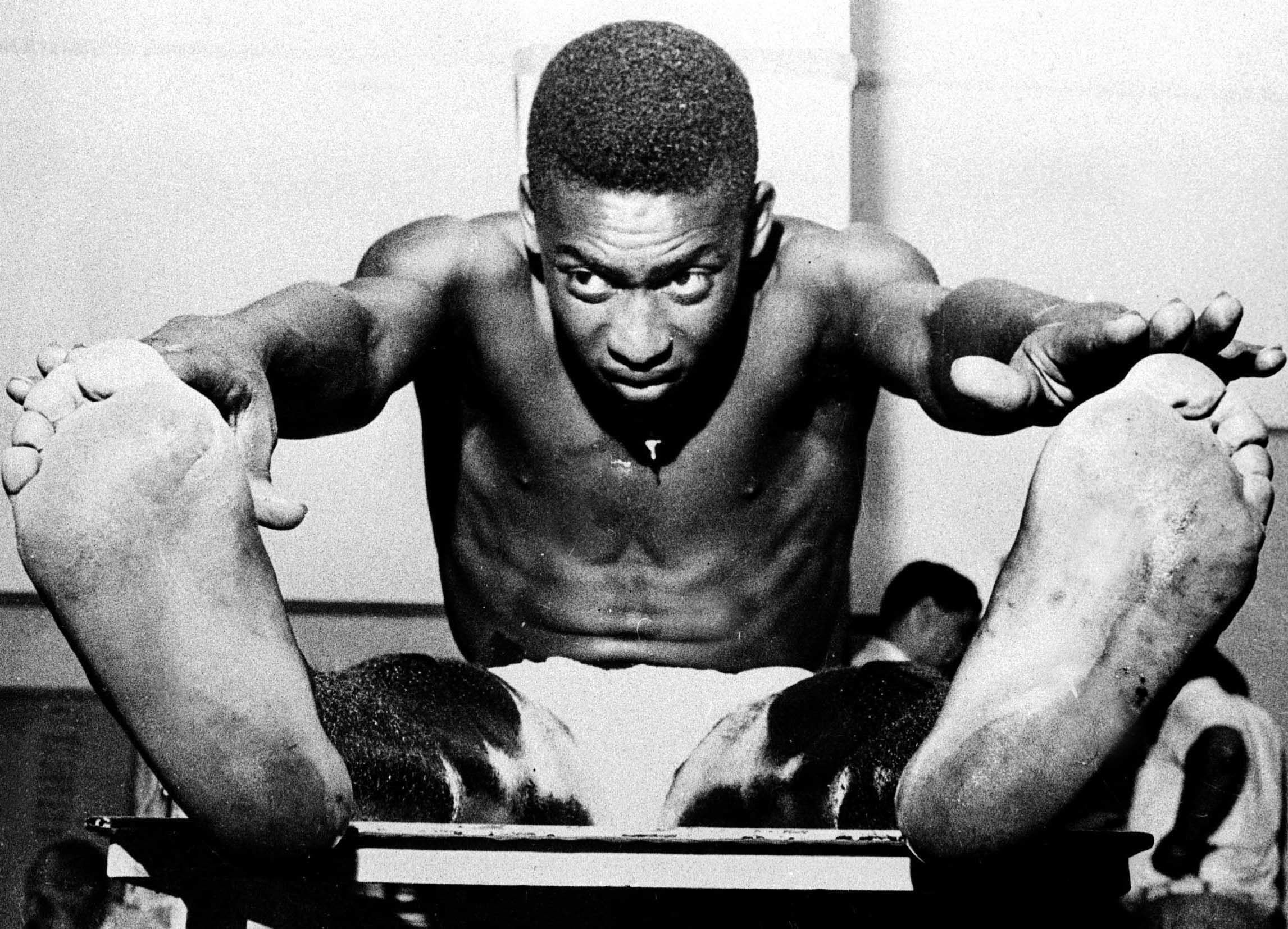 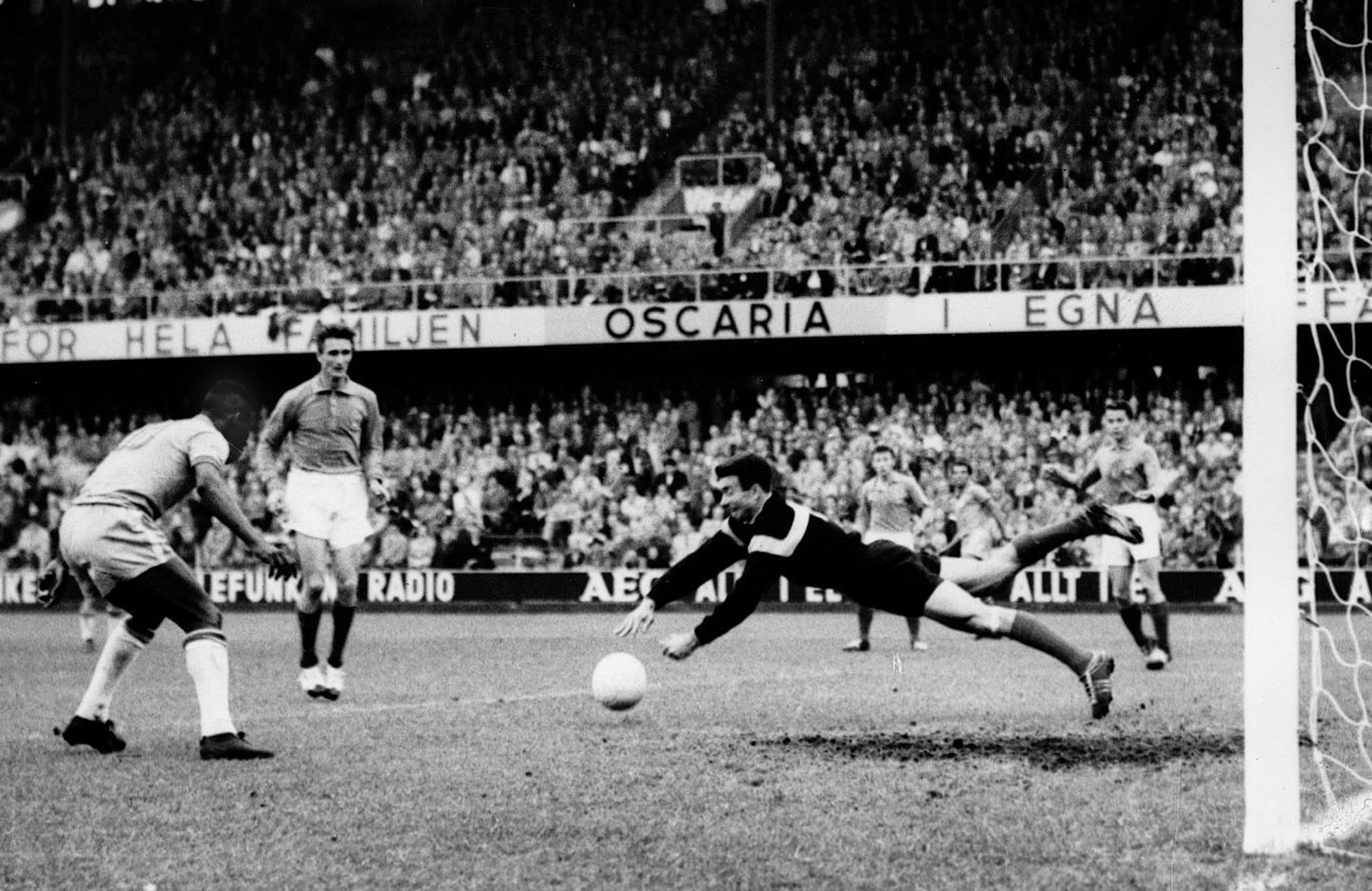 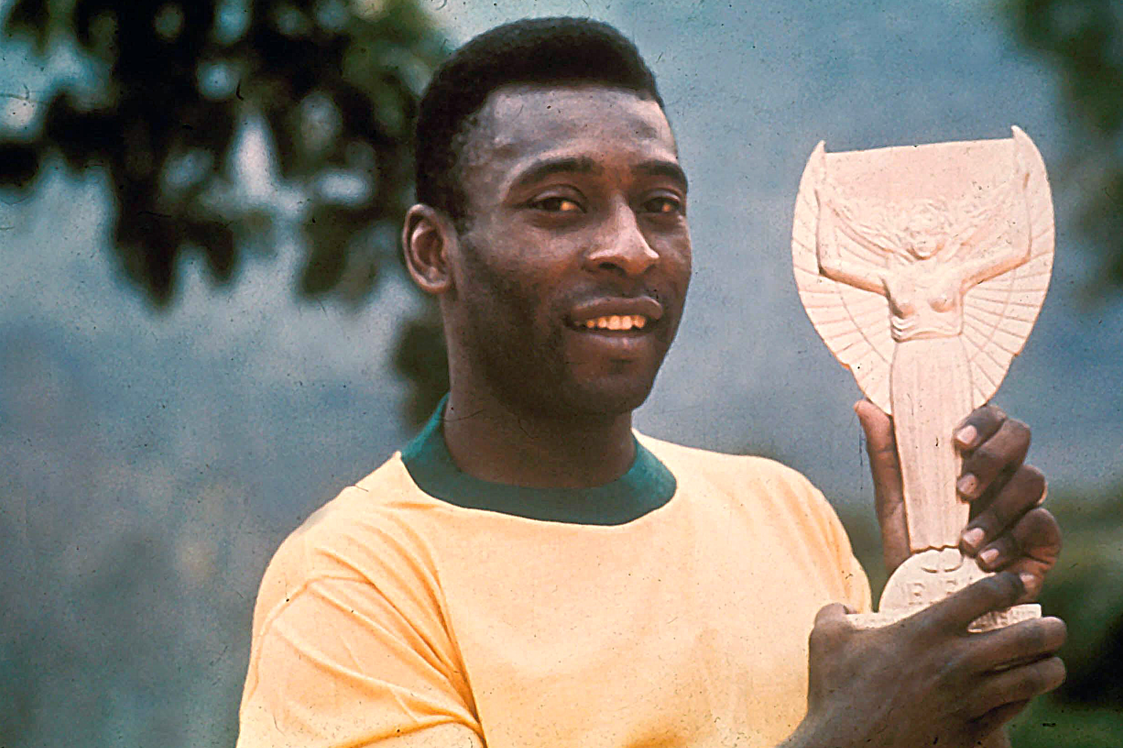 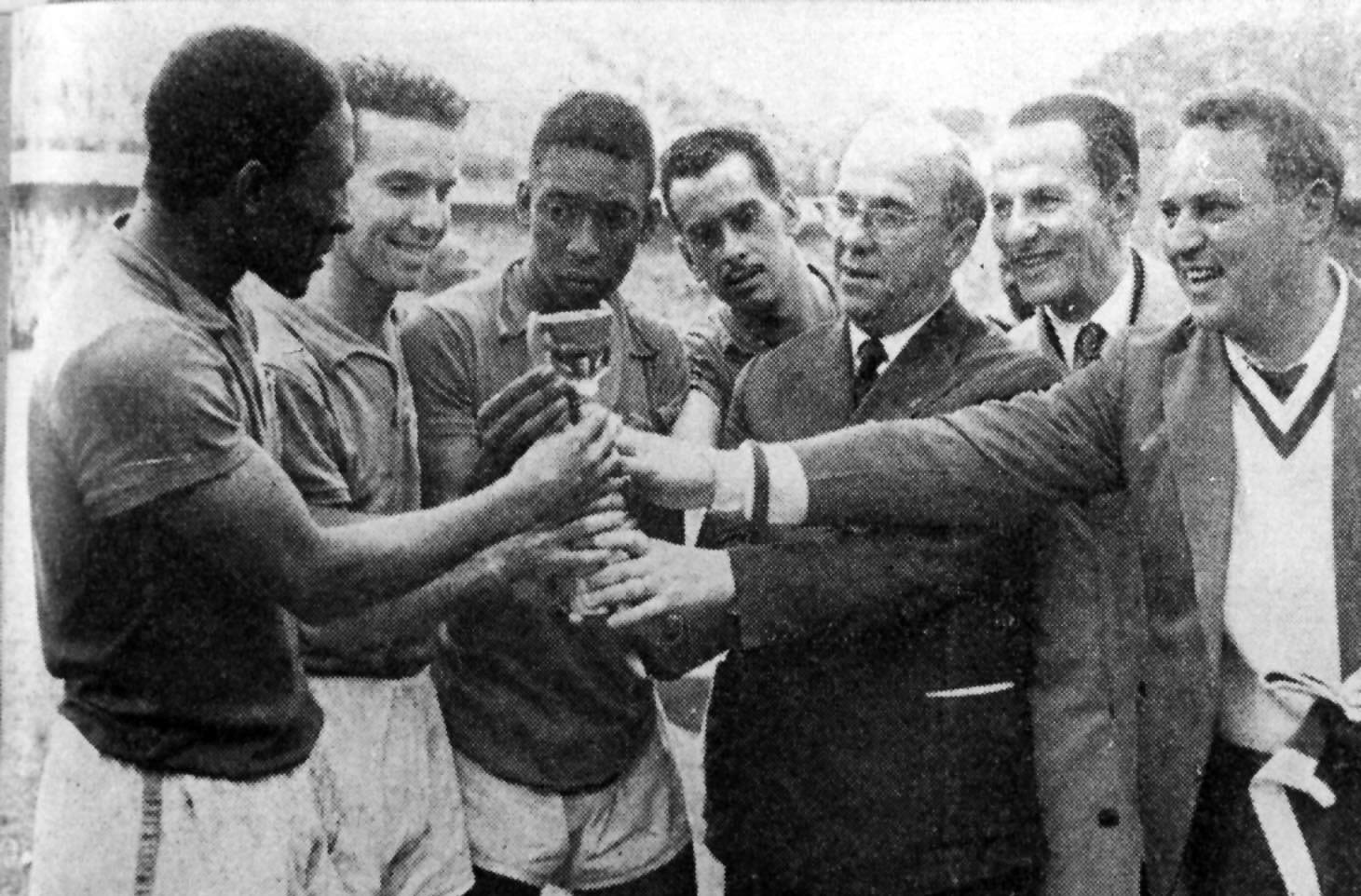 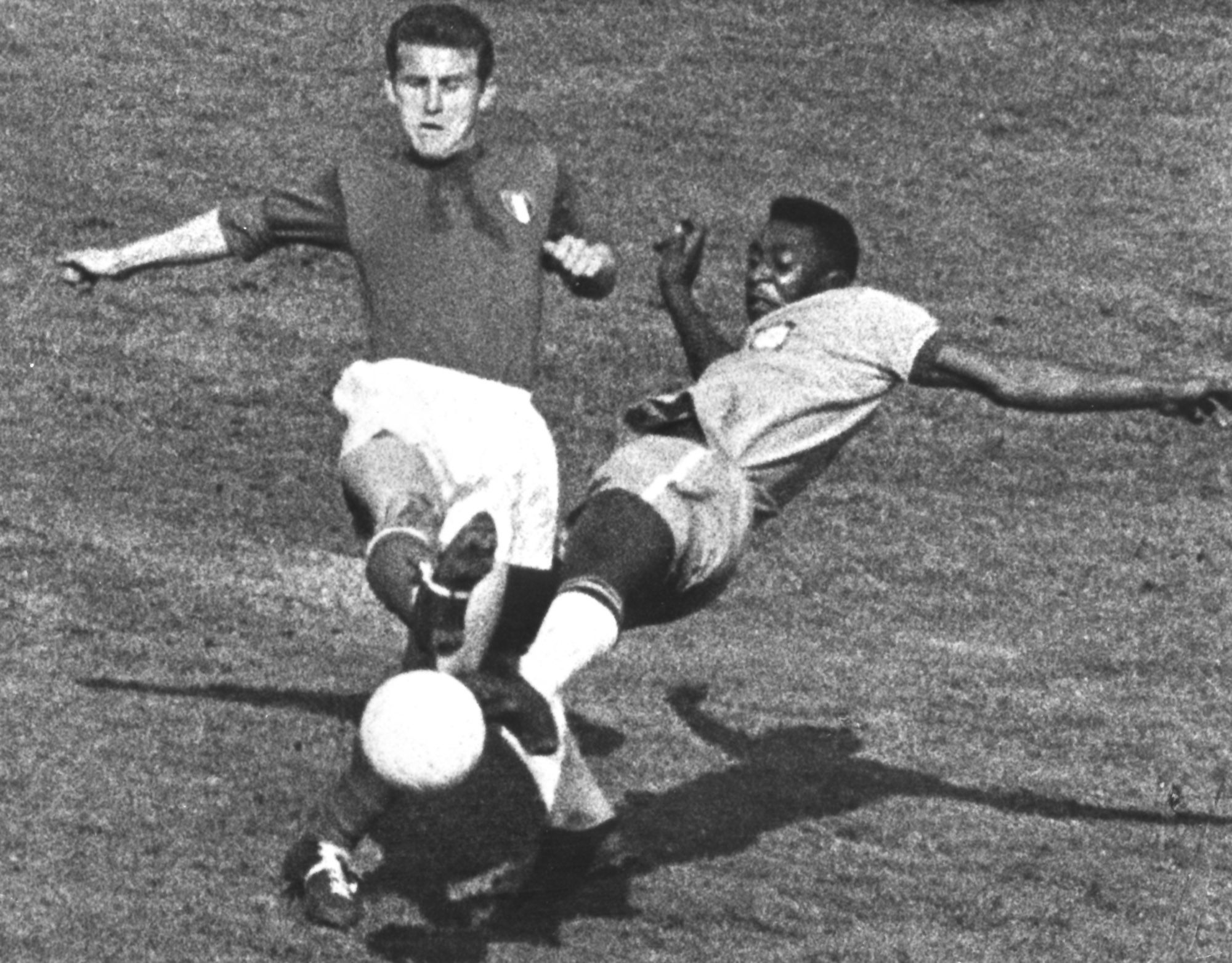 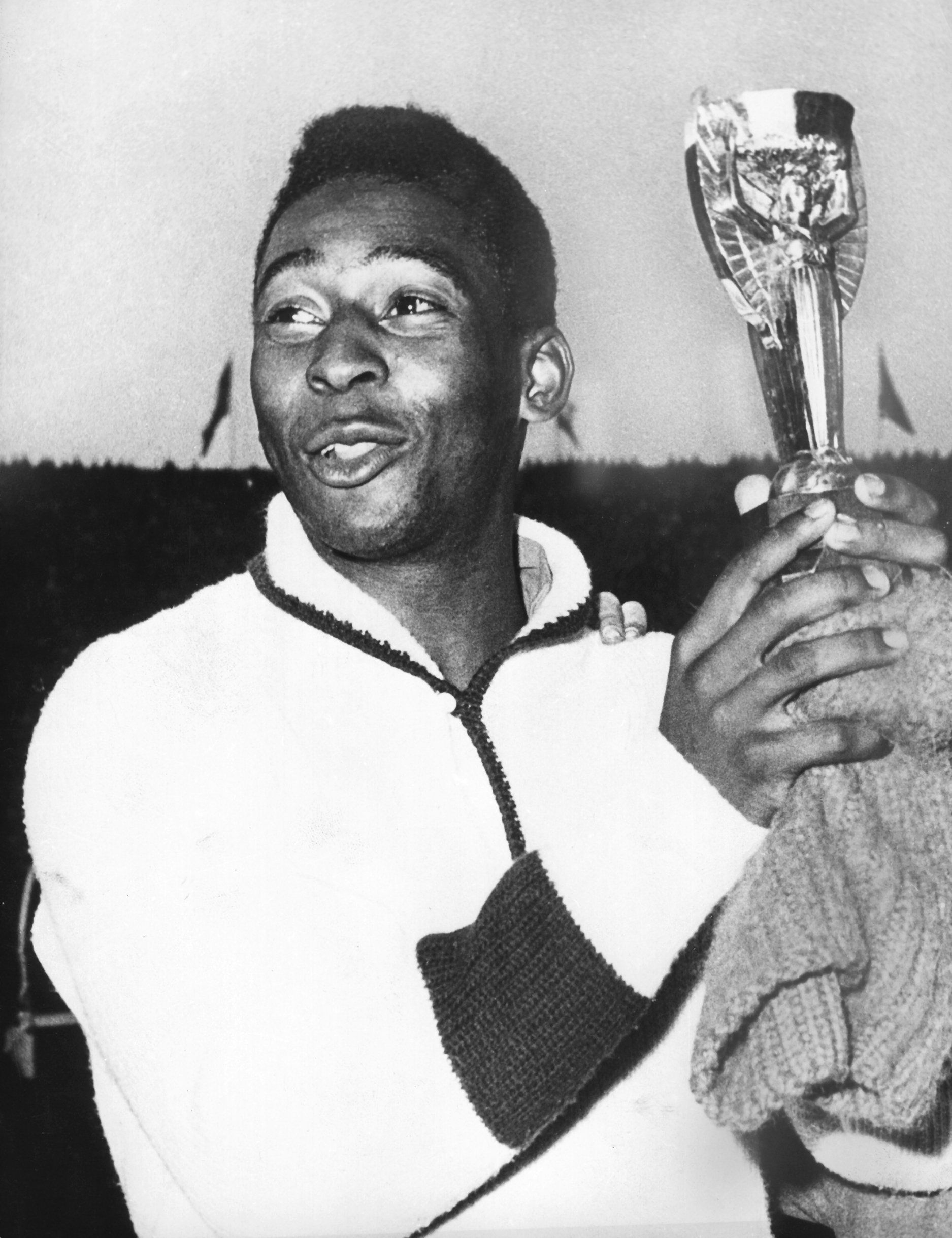 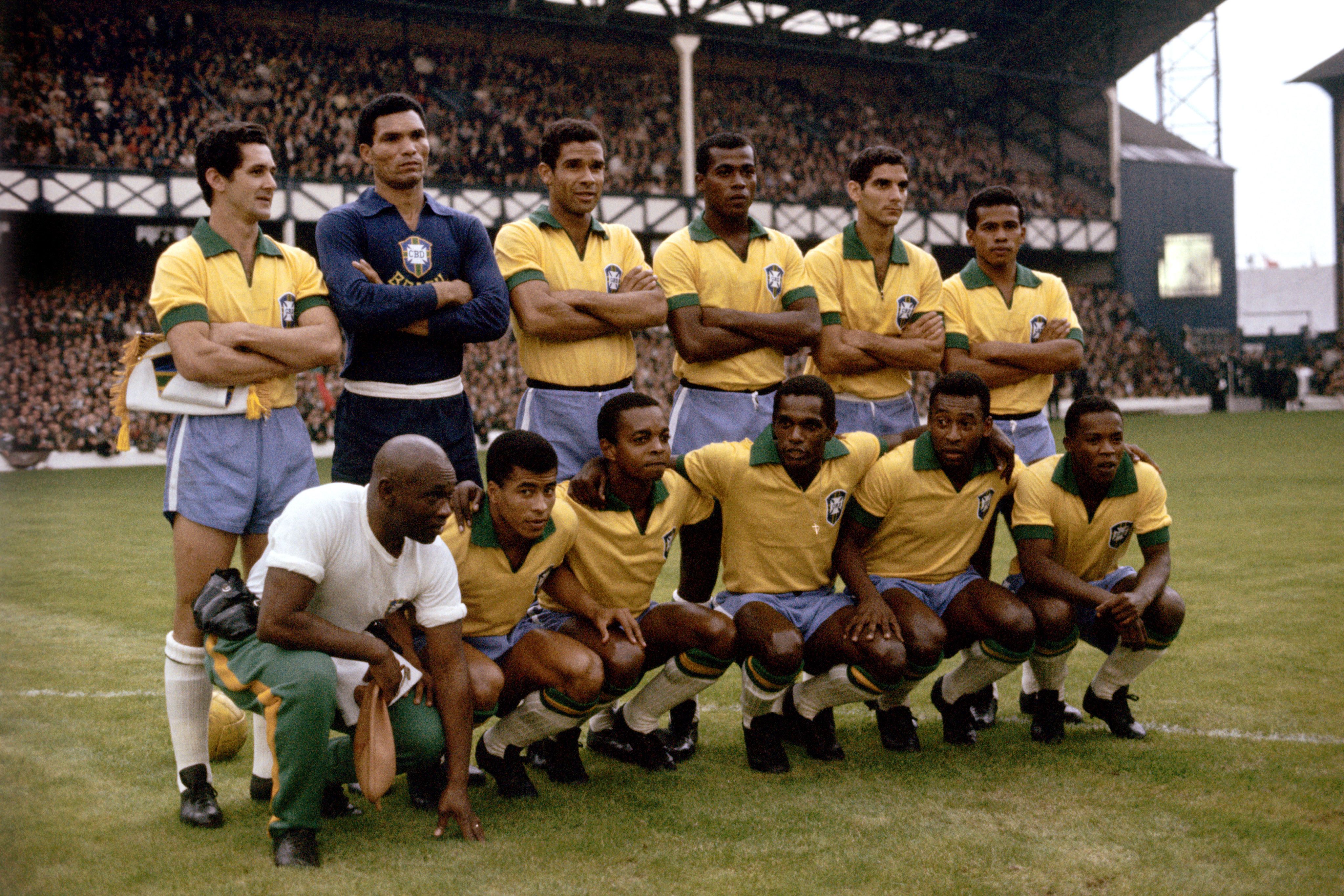 Brazil went into the 1966 World Cup in England as favourites – expecting to make it three titles in a row. 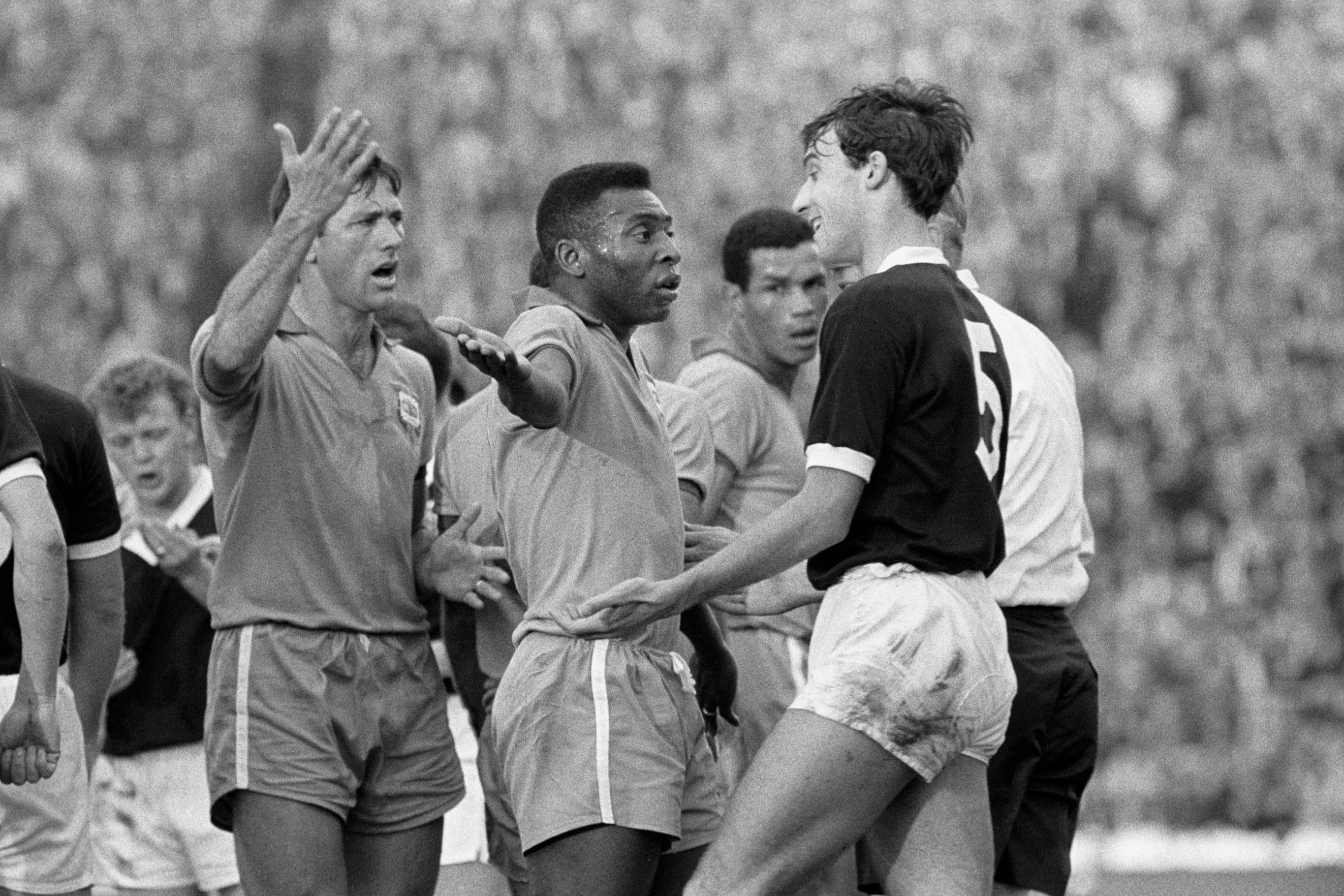 Following the disappointment of 1966, Pele was determined to get his crown back. 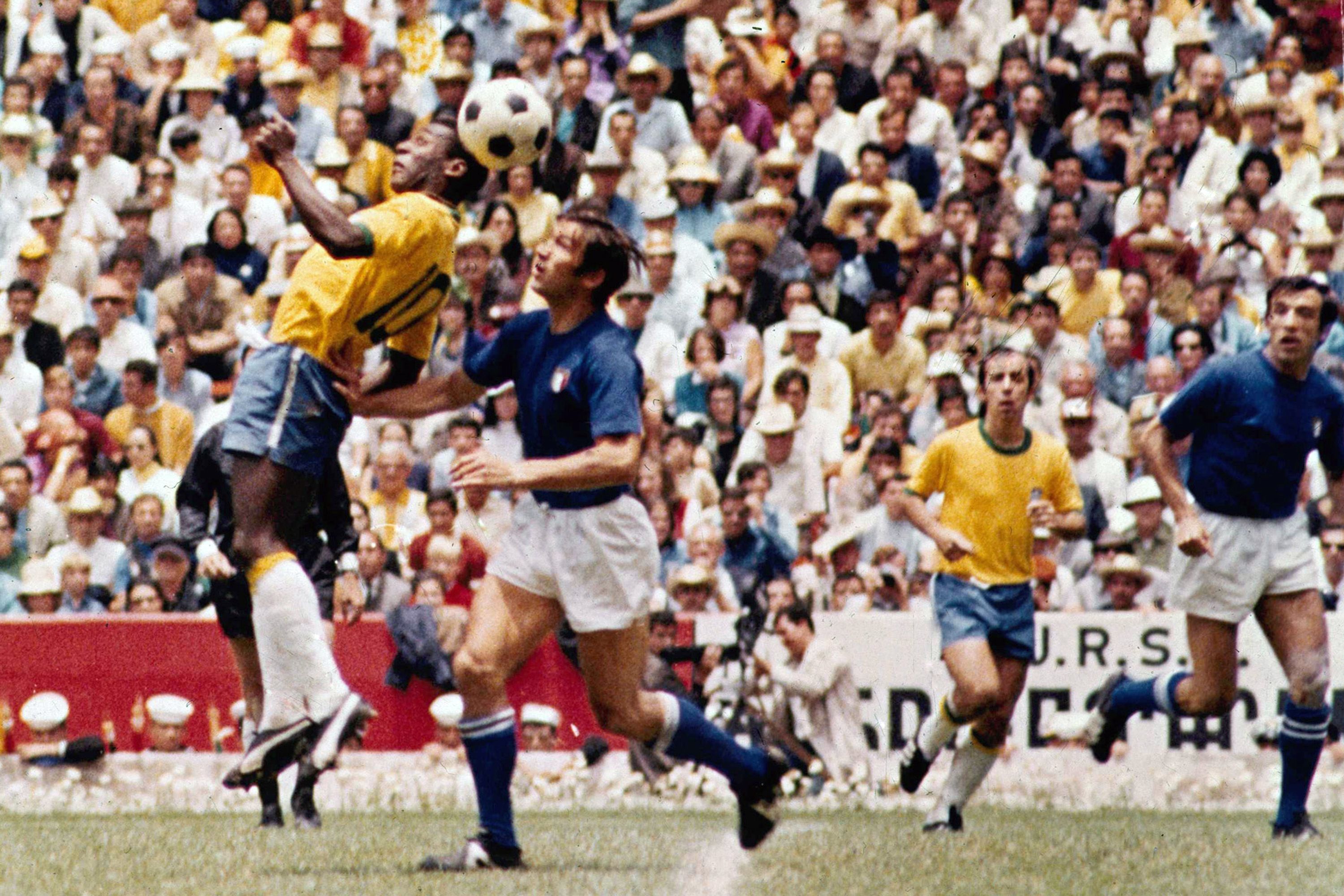 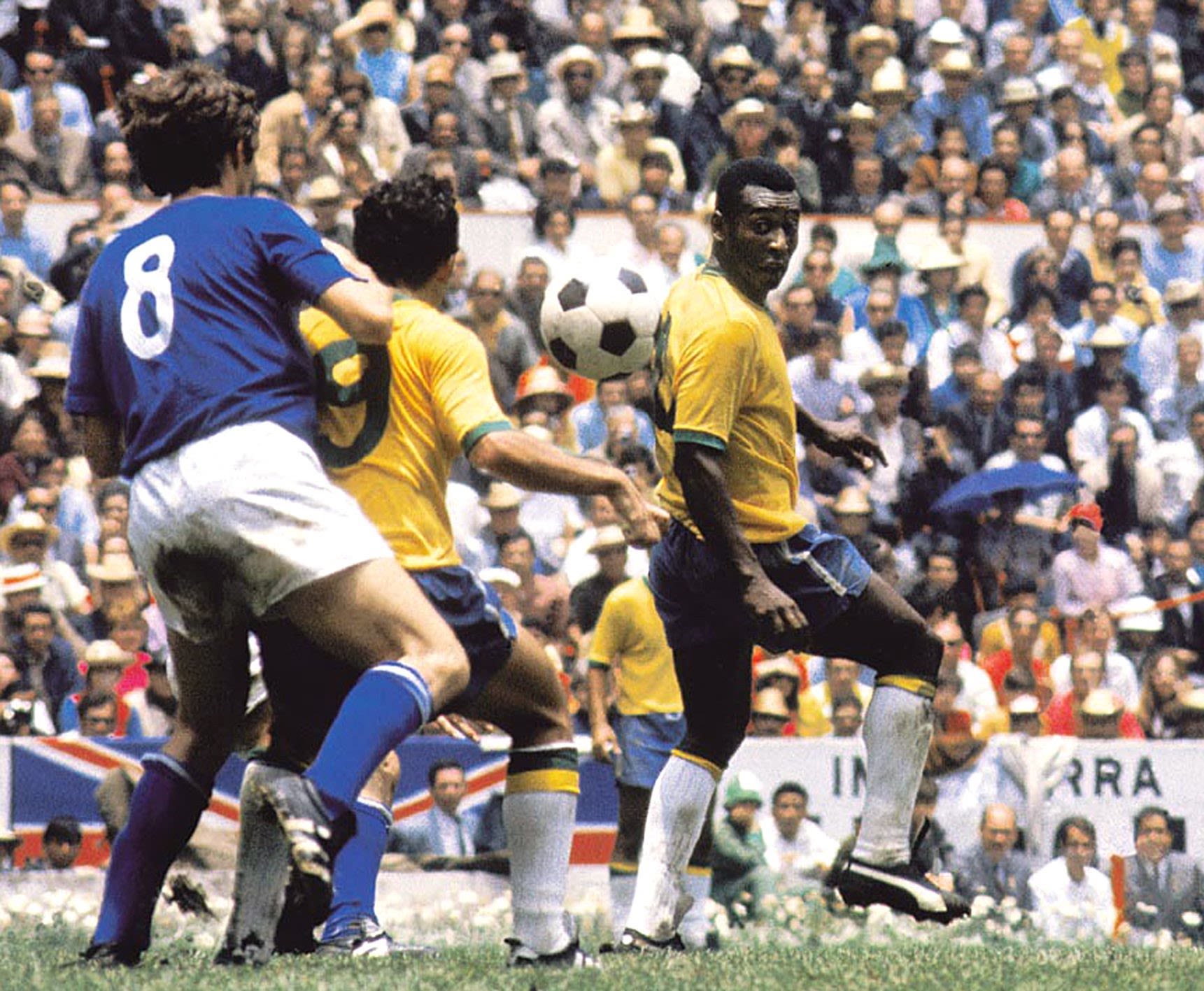 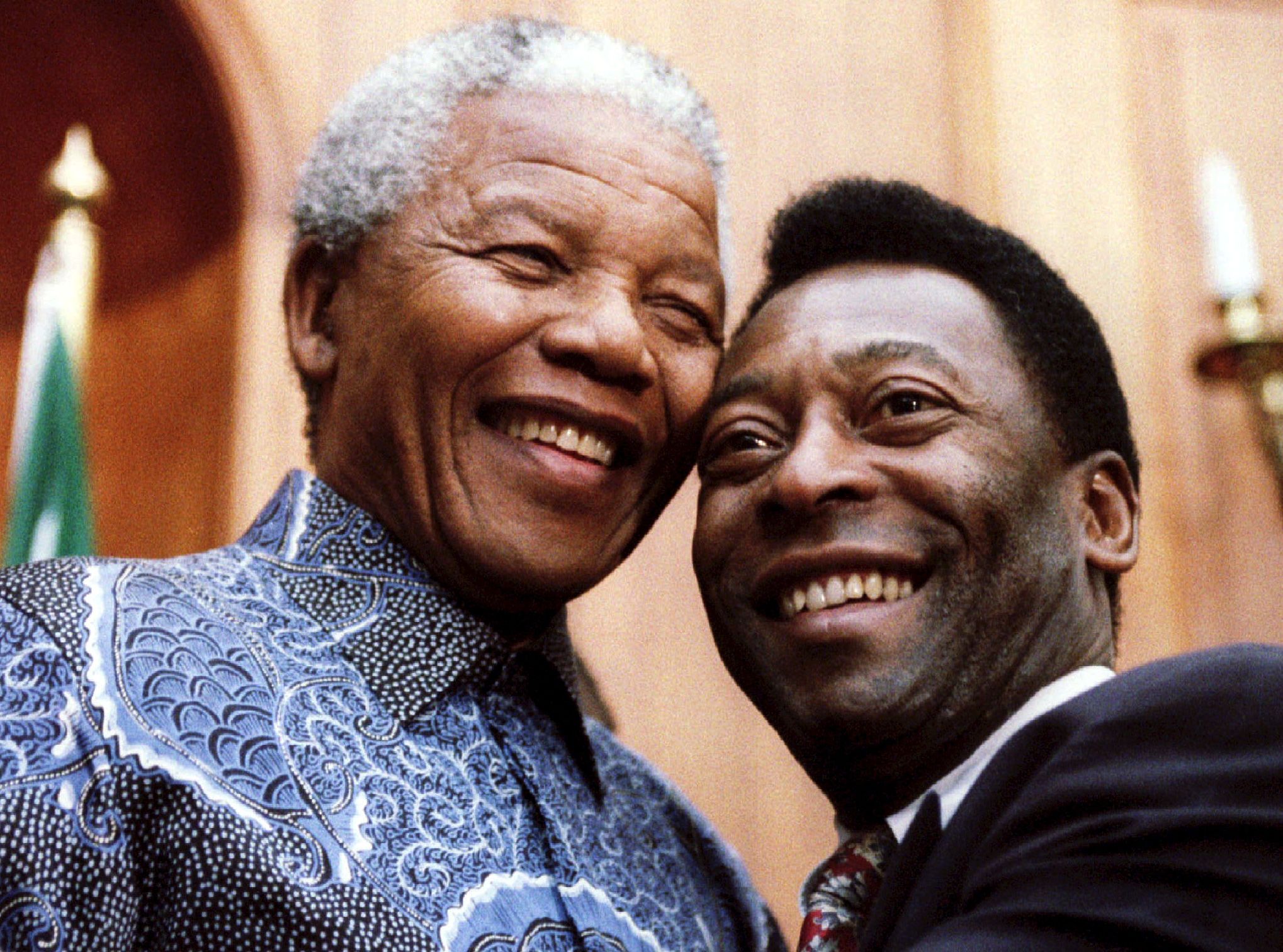 The soccer great wipes away tears of emotion during his wedding on 30 April 1994, to second wife Assiria Seixas Lemos in Recife. 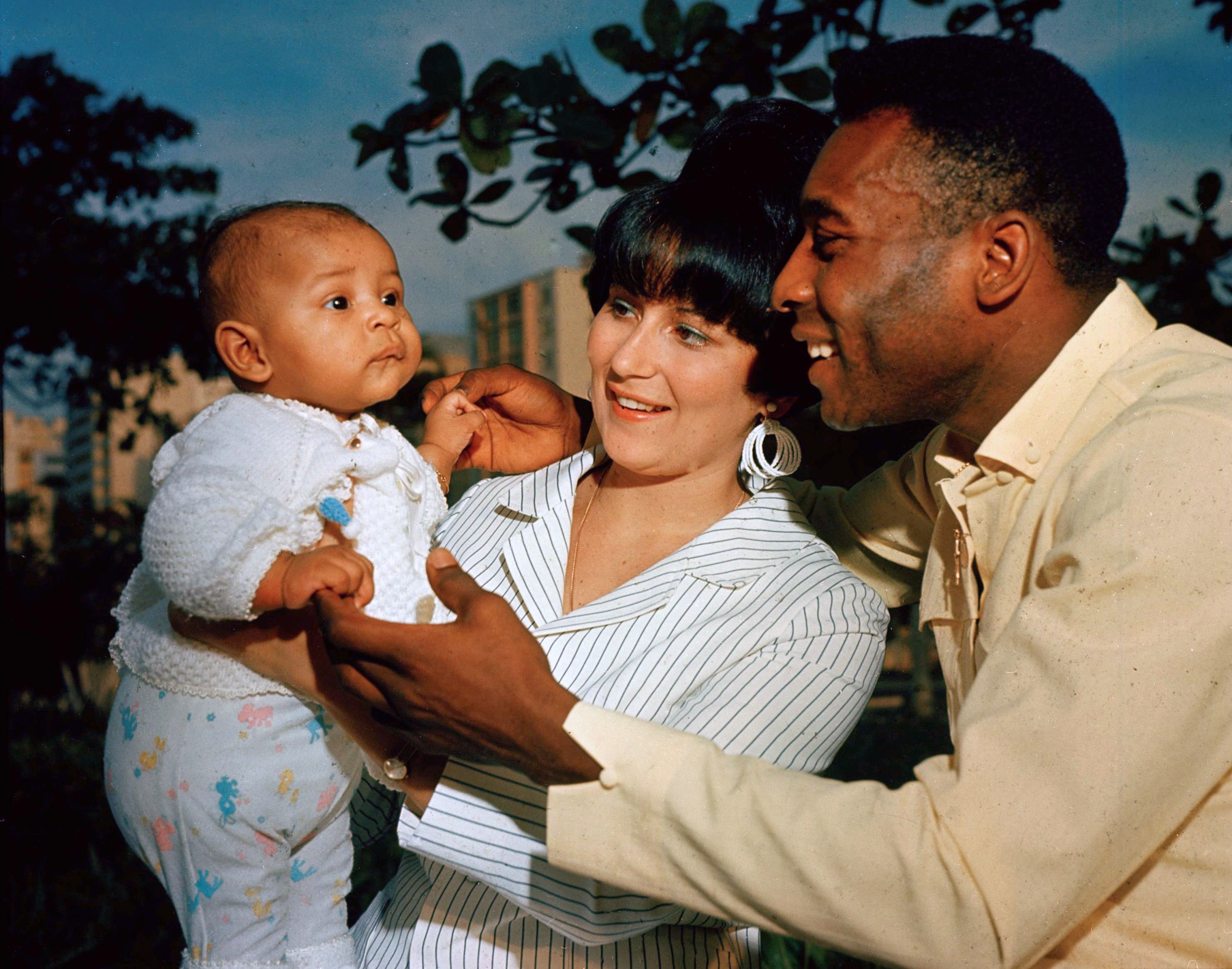