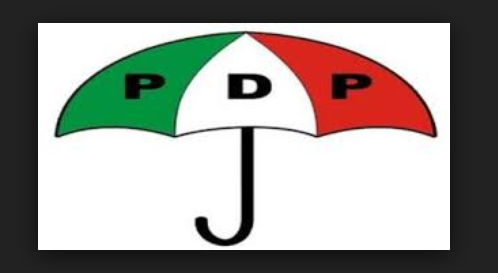 The Peoples Democratic Party (PDP) has postponed its governorship primary in Edo.

Its spokesman, Kola Ologbodiyan, stated this in a tweet on Thursday. The primary was slated for Monday, June 22.

But it has been postponed to Tuesday, June 23.

Though didn’t explain the reason for the postponement, it was gathered it may not be unconnected with the defection of Governor Godwin Obaseki any moment from now.