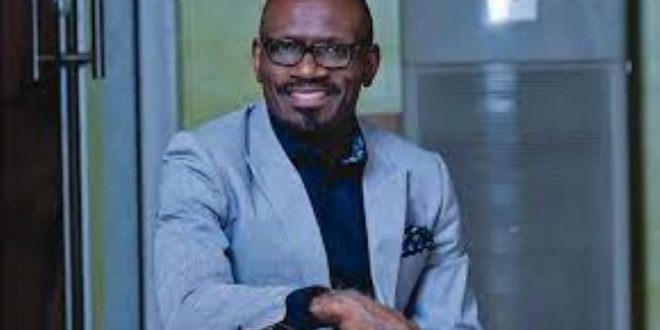 Kehinde, the twin sister of the Senior Pastor of The Fountain of Life Church, Taiwo Odukoya, is dead according to The Punch.

She passed on on Thursday weeks after Pastor Taiwo lost his second wife, Nomthi, who died early November 2021.

The children of the Senior Pastor of the church based in the Ilupeju area of Lagos State has since taken to Instagram to mourn the passing of their father’s sister and aunt.

In an emotion-laden post on Instagram, Tolu Odukoya-Ijogun uploaded a photo of herself with a baby just after childbirth. The deceased was also featured in the photo which Tolu captioned, “My Dearest Aunty K, my birthing partner and one of my closest aunties… You were always there for me when I needed my mother the most. You held my hand and encouraged me… To say I will miss you is such an understatement. Rest on Aunty, love you.”

Also, Tolu’s sister, Tobi Odukoya-Enuha, on her Instastories posted a photo of the deceased and wrote, “Love you Aunty K. You will be greatly missed. Rest in peace.”

The death of Kehinde followed the passing of Nomthi, who died in November after a prolonged battle with cancer for two years.

Nomthi was married to Taiwo for 11 years after the death of his first wife, Bimbo.

Bimbo, who was the Co-Pastor of the church, had died in a plane crash in 2005.

Days ago, a grieving Tobi took to Instagram to express her emotions on the losses in her family.

She wrote, “A couple of weeks ago, someone commented under my picture “do you still celebrate Christmas?” I knew he was referring to the losses my family and I have experienced around or during December. There were so many thoughts going through my mind at that moment but I chose not to reply.

“On reflection, it was a valid question. How does one find joy during the time of the month that has come with suffering? Thinking more generally, I began to wonder how do we as Christians keep believing and trusting in God after significant suffering? It can be tough.

“So here is what God helped me understand today. We hold on because our suffering does not invalidate God’s power. His power does not run dry nor does He stop performing miracles because we suffer. The Bible tells us that His power is made manifest during difficult times. So while our pain may sometimes leave us feeling like God has abandoned us, the truth is His power surrounds us.

“We hold on because God is the only one that can see us through. So lean into His power.” 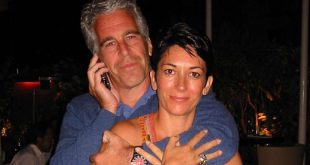