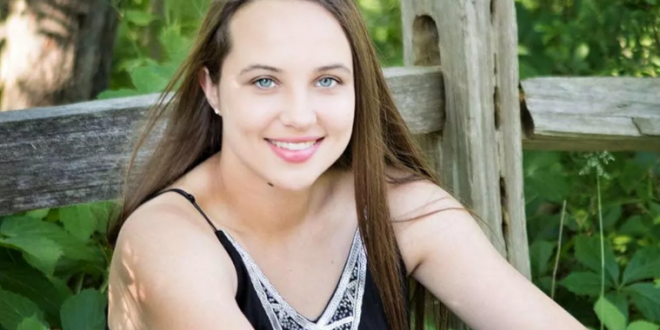 A teenager was disowned and thrown out of her home together with all her childhood toys after her parents discovered she is gay.

Emily Scheck’s mom and dad found a photo of her with her girlfriend Justyna, so they threw her out. They also threw out all her stuffed animals, awards.

The 19-year-old, from Webster in New York, also received a text from her mother warning her that she will be disowned if she doesn’t quit university and if she doesn’t undergo conversion therapy to “cure” her homosexuality.

But Emily, who studies at Cansius College in Buffalo, refused to quit school or hide her sexuality, leaving her homeless and broke. She came home to find that all her belongings had been moved into her car. The license plates had also been taken off from her car, with her dad refusing to pay for its insurance.

Scheck’s parents added a note confirming that she had been disowned and warned her never to contact them again. She was left homeless and with just $20 in her pocket, until a friend stepped in and set up a GoFundMe account which soon raised $100,000.