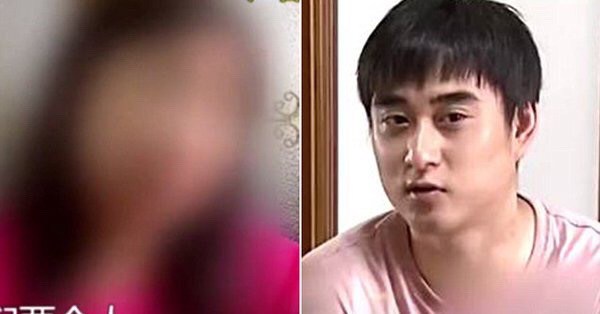 A mother from China has been left heartbroken after finding out the son she has raised for nearly three decades is not her real child. The woman believed her son, aged 28, was given to her by mistake by the hospital, according to media.

The woman, named Zhang by media, made the shocking discovery after her ex-husband demanded a DNA test be carried out because he couldn’t understand why their son was so handsome.

Zhang told Kan Kan News: ‘[My son] has big eyes and a high nose bridge. His father is not very good looking and is quite different [from my son].’ She said ever since her son was born, people had kept asking her why her son was so handsome and how the couple could give birth to a child looking so differently.

These questions haunted Zhang and her husband’s marriage and caused them to divorce in 2004. In 2011, Zhang’s ex-husband, who apparently still held a grudge, demanded that Zhang and their son should join him for a DNA test.

The test result showed that their son, Wang Ye, was not related to either of them. Another DNA test confirmed it in 2016. Wang Ye, said: ‘I still cannot believe it. After all, we have lived together for such a long time. I cannot accept the fact.’

Zhang believed that her son had been switched at birth after he was delivered by the Shanghai First Maternity and Infant Hospital in February, 1989. However, the hospital refused to give Zhang an explanation because ‘they could not find the records from that time’

Zhang has launched a lawsuit against the hospital. She said she wanted to find her real son and help Wang Ye find his real parents. The mother also demanded a compensation of £146,000 from the hospital.

The hospital said in a statement on July 28 that they had formed a team to investigate the case. The hospital also said they sympathised with the family and were willing to take the responsibility if investigation shows that they are at fault. 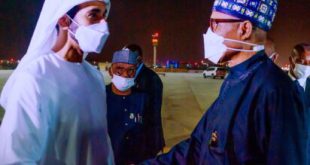