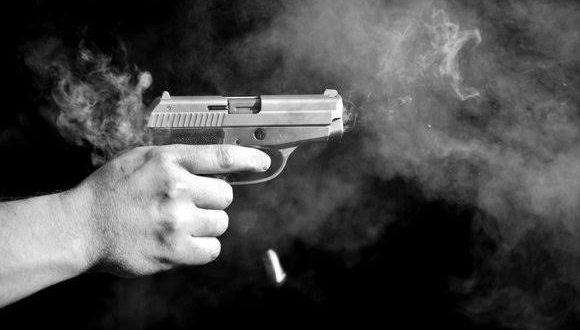 Muhammad Ajmal, a Pakistani husband shot dead his wife, two children, six of her family members and burned their bodies in a twisted act of revenge, police said.

Local reports have it that the jealous husband suspected her of having an affair after seeing a picture of her with another man.

In addition to gunning down his partner and their kids, Ajmal is alleged to have killed his three sisters-in-law, two of their children, and his mother-in-law in Multan, central Pakistan.

Imran Mehmood, a District Police Officer for the city of Multan said: “This is clearly an honour killing. He saw a picture of his  wife with another man and believed she was having an affair. He does not repent his actions.”

Ajmal, who is a tailor, and his father are both in custody and have been charged with murder.